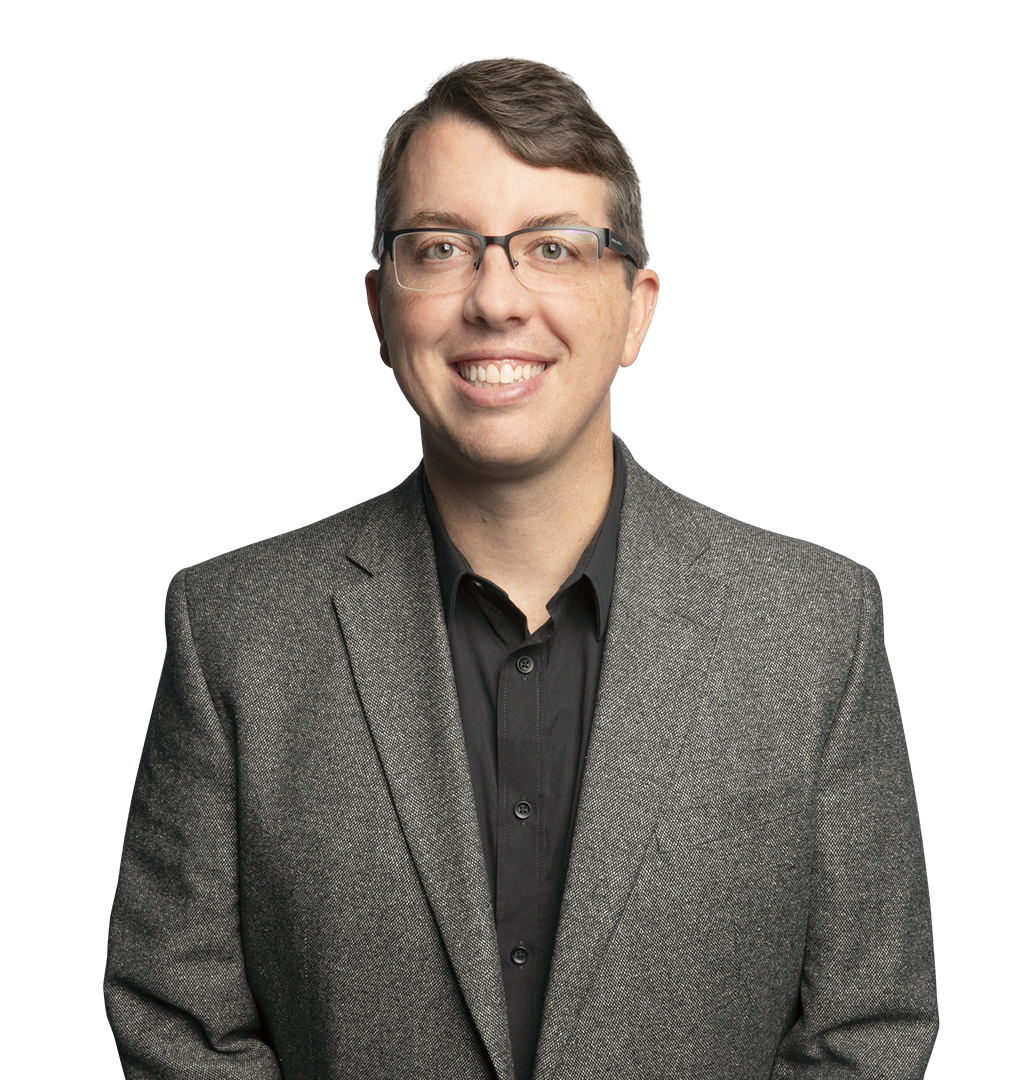 Sean is Yext’s Executive Vice President, Infrastructure where he oversees Yext’s production infrastructure, security, and developer tools. He joined the company in February 2009, serving as CTO until 2017 when he became the company’s first CIO, a role he held for 2.5 years.

Prior to Yext, Sean was co-founder and CTO of Intwine, a software consulting company that he helped grow prior to completing its sale to Datran Media. After the acquisition, Sean was promoted to CIO of Datran, where his team supported the development and operations of Datran’s core technology platform.

Sean graduated from Princeton University with a degree in Computer Science with honors.