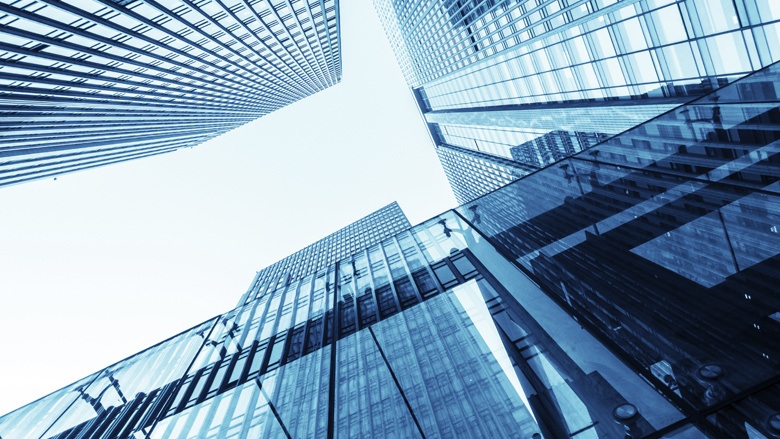 Ever since I met Brent Metz as a freshman in high school at TJHSST, I knew I wanted to build a company with him.  In 2006, I convinced him to leave his position as a senior scientist at IBM to co-found Yext to build an intelligent call advertising engine to power local commerce.   We built an amazing company, and along the way, saw a tangential opportunity in the local ecosystem to sync location information across sites and devices.  So, I took some of the team into a swat room and we launched Yext’s second product, PowerListings, last year.  In just a year, over 45,000 paid subscribers have bought our leapfrog product that reliably syncs listings everywhere at warp speeds.

It’s become clear that the sky is the limit for Yext PowerListings, and as such today, we are spinning our successful (and profitable) Calls business into a new division called Felix.  Brent’s going to be the CEO of Felix.  I’m still the CEO of Yext and running it with Brian D, Yext’s President.  Felix’s web site will be located at www.getfelix.com. You can find the official press release is here. This split will better serve our customers, our partners, and most importantly, our gobstoppingly awesome employees.

It’s a pretty unusual for a startup to have one growth company, let alone two.  But we’re sure that this new division will enable Felix to realize its significant potential for intelligent phone call advertising, while allowing Yext to focus on the massive opportunity to build the world’s platform of local information for large and small businesses.