Insights From LocationWorld: #10 Don’t ‘Wait For It’ | Yext
Industry Insights

Insights From LocationWorld: #10 Don’t ‘Wait For It’ 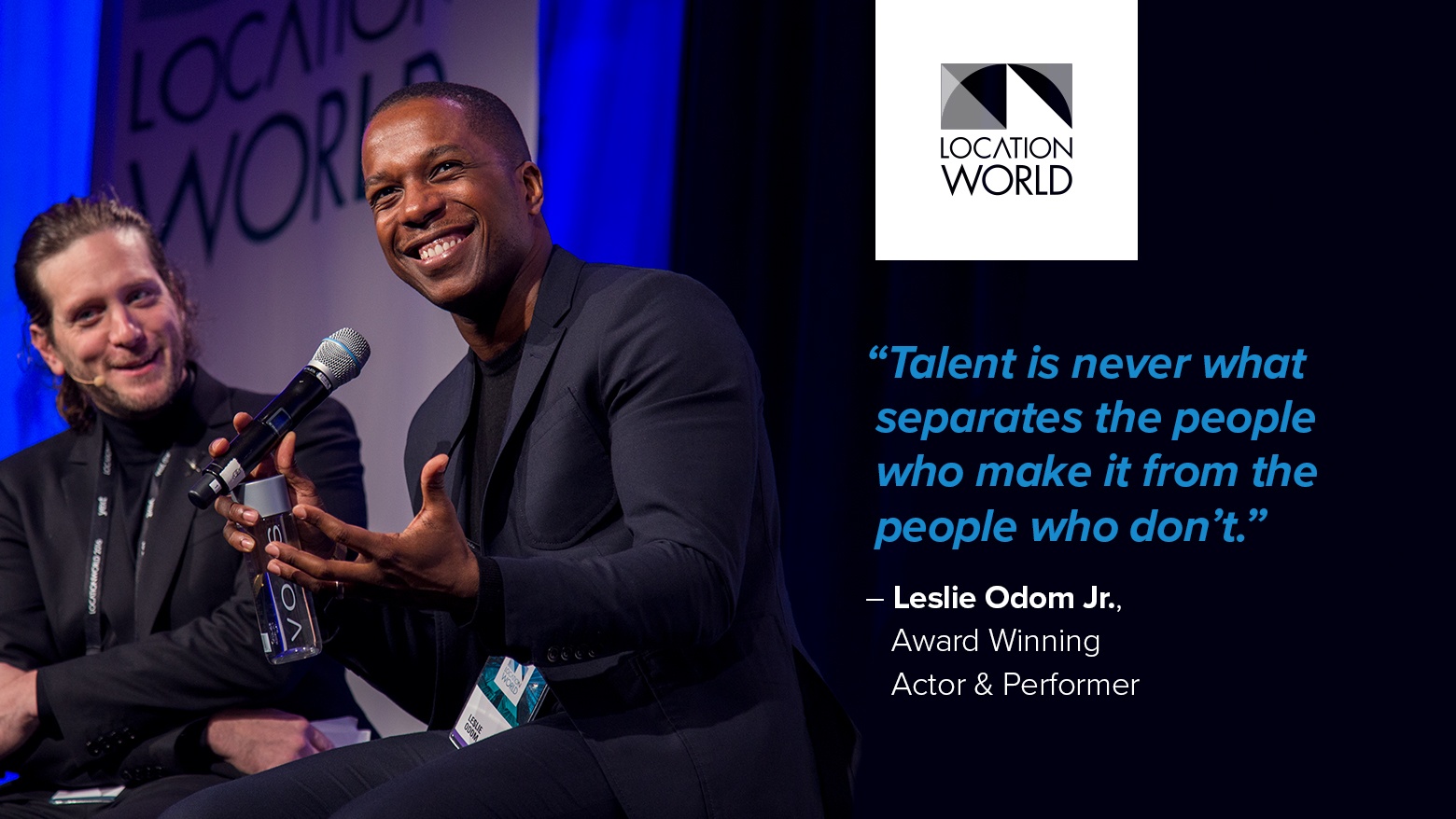 Odom Jr. cautioned that although being the first or the best at something may provide an initial head start, the odds usually even out as those with less of an advantage — but with a stronger drive to succeed — catch up to (or surpass) those who excelled at the start but never pushed themselves to grow. Leslie Odom Jr.’s message is simple. If you don’t succeed at something the first time you try it, don’t give up, work hard. And if you’re a natural? Work even harder.

Leslie Odom, Jr. is a multifaceted performer best known for his Tony Award winning turn as “Aaron Burr” in the blockbuster Broadway musical, Hamilton. He also holds a Grammy Award for his performance as a principal soloist on Hamilton’s Original Broadway Cast Recording, which won the 2015 award for Best Musical Theater Album.