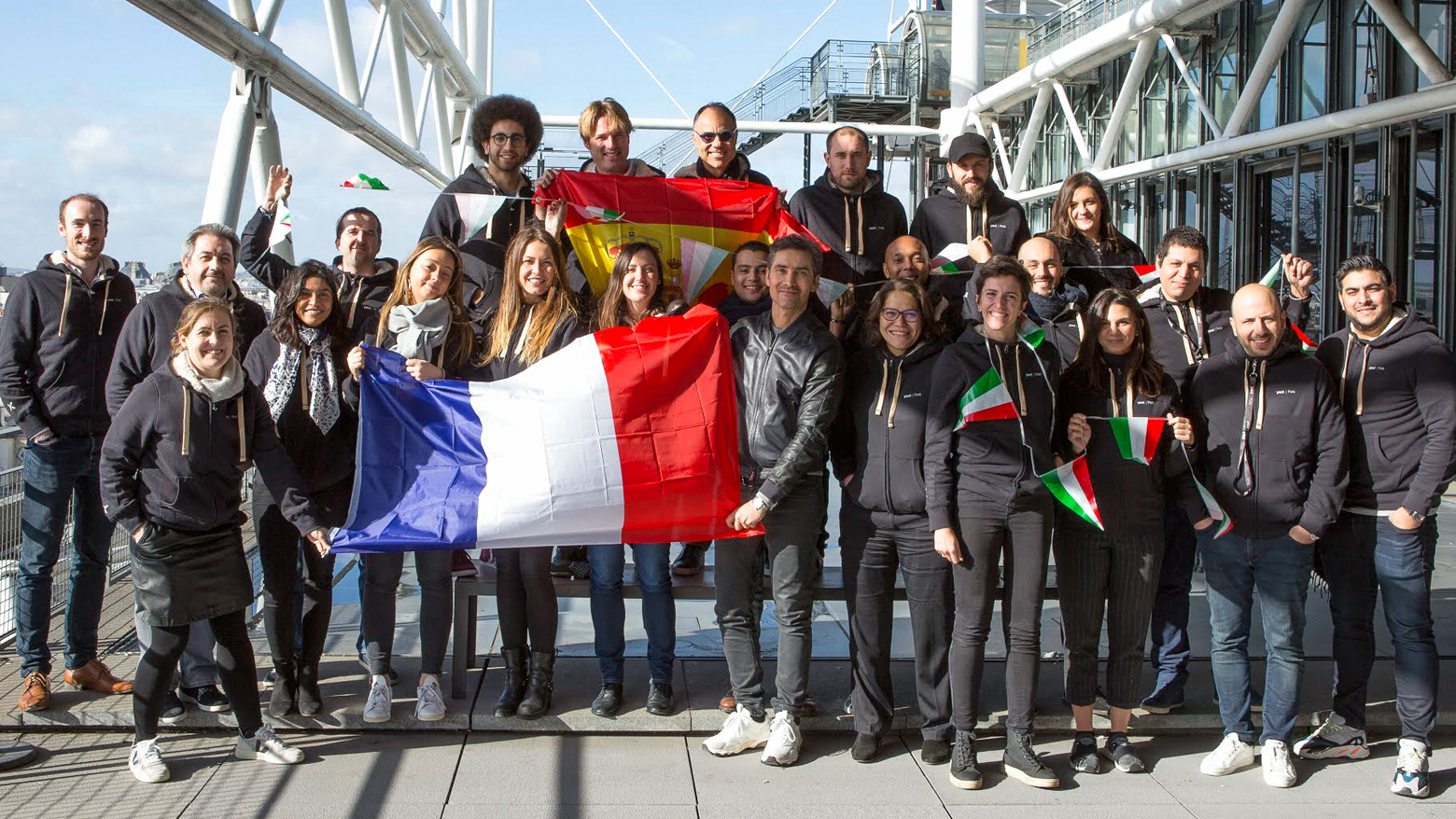 Yext, Inc. (NYSE: YEXT), the leader in Digital Knowledge Management, today announced the growth of its sales and marketing teams at its Paris office, doubling the company’s workforce in the region. The new hires demonstrate Yext’s commitment to expansion in the French market, which is the New York City-based company’s regional headquarters in Southern Europe.

These new positions are the result of Yext’s sustained growth in Southern Europe. Just over a year after opening its Paris office, the company tripled its number of enterprise customers in the region, in sectors as varied as luxury, retail, food, hospitality, and financial services. This rapid development is a testament to the strong market for Yext’s Digital Knowledge Management technology in Southern Europe. With these hires, Yext is doubling down on its goal to expand throughout the region, and to put its customers in control of the public facts about their brands across the many maps, search engines, voice assistants, apps, and other discovery services consumers are using find information.

Tarik Aitakkaouali joined Yext in 2017 as Director of Enterprise Sales, and has been promoted to Regional Vice President. He will report to Franck Negro (Managing Director, Southern Europe) and will manage a team of enterprise sellers, with the aim of continuing and accelerating growth in the French market. Before he joined Yext, Aitakkaouali held multiple leadership roles at Splio.

Hélène Draoulec joined Yext last spring as Senior Marketing Manager. She has been promoted to Marketing Director, and will be responsible for recruiting and developing a marketing team to cover Southern Europe (France, Spain, Italy, and Portugal) with a strong focus on lead generation. Prior to joining Yext, Draoulec held key marketing roles at SAP and Zendesk.

Yext also announced the new appointment of Selwa Hussain as Yext’s EMEA CFO. Hussain, who will be based out of Paris, was previously Vice President, Finance, Tax and Treasury at Pandora for seven years, where she was most recently responsible for worldwide tax planning, compliance and reporting. She began her career at KPMG, where she worked for twenty years, rising to partner.