Yext has appointed Franck Negro and Jimmy Barens to the company’s Paris office in support of its growing footprint throughout Southern Europe. 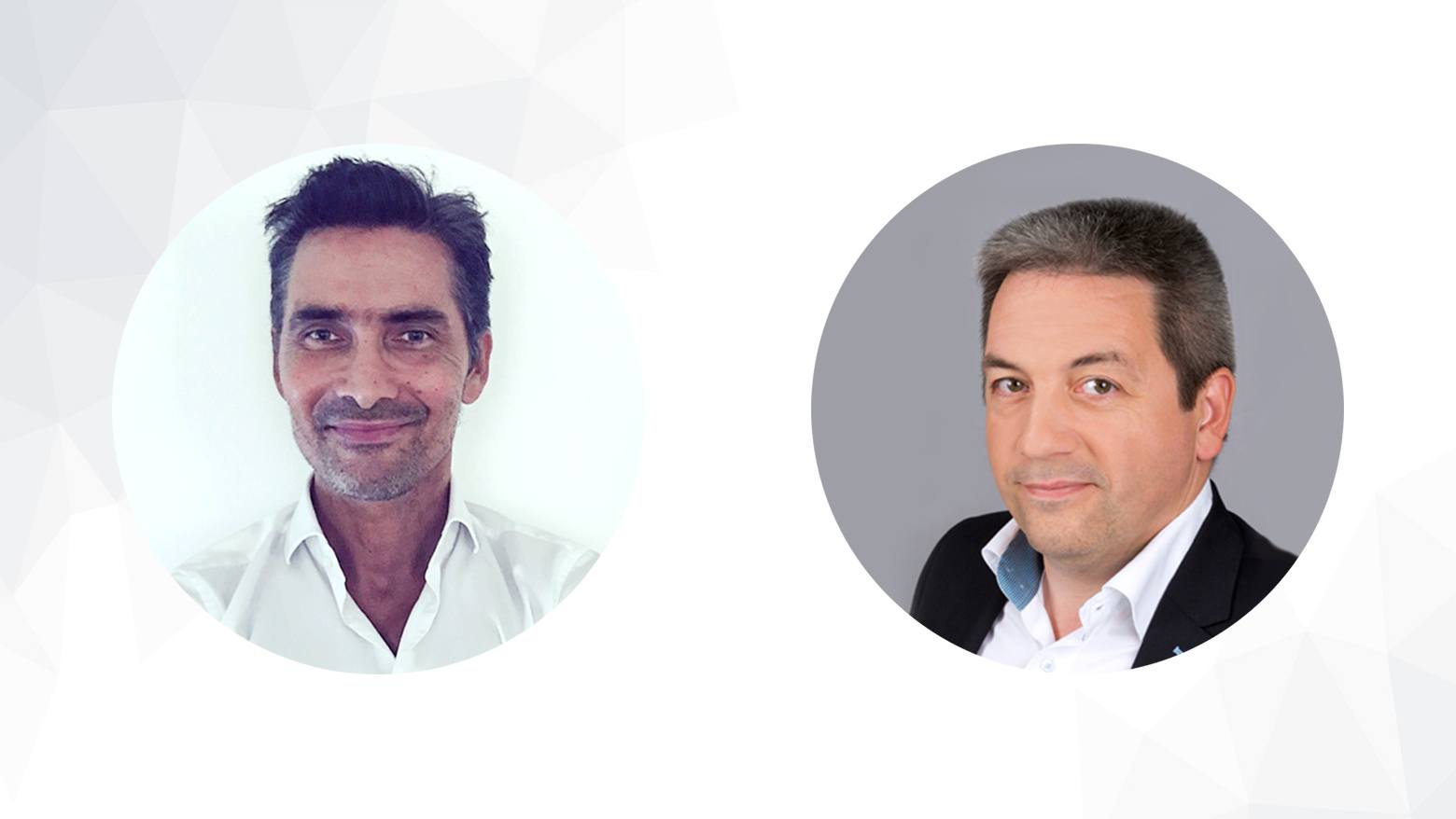 Yext, the leader in Digital Knowledge Management, has announced the appointment of Franck Negro and Jimmy Barens to the company's Paris office, in support of its growing footprint throughout Southern Europe.

The two know each other well, having spent nearly 17 years working together at Adobe. Negro, Managing Director, Southern Europe, will be supported by Barens, VP Sales Engineering for EMEA, as they develop Yext's customer portfolio and partner ecosystem — consolidating its presence and leadership throughout the French and European markets.

"Yext fills a crucial need as businesses in Europe look to reach customers on the intelligent services consumers use every day," explains Franck Negro, Yext Managing Director, Southern Europe. "The Yext Knowledge Engine addresses the challenges that marketing professionals face every day. It's that simple. No matter the size of the business, you need to be able to manage the data about your brand, control your online presence, generate traffic both online and offline and optimise your customer journey. Yext's technology makes solving those issues easy and I'm proud to join the team."

Yext's office in Paris will serve as the company's base of operations for France, Italy, Portugal and Spain.

"Yext has ambitious plans to power businesses throughout Southern Europe into the Intelligent Future and Franck and Jimmy are exactly the kind of experienced tech leaders that will get us there," said Brian Distelburger, Yext's Co-Founder and President. "We're delighted to welcome them to the team."

Negro, who holds a DEA in Philosophy from the University of Paris X Nanterre and a Master 2 in Management from the University of Paris-Dauphine, started his career as a Commercial Engineer at Canon France and then Xerox France. He then joined Adobe Systems France, where he later became Sales Director SMB Southwest Europe and then moved to Experian Marketing Services France where he served first as Chief Operating Officer and then as Managing Director.

The launch of Yext's office in Paris comes at a time of significant international expansion, including the opening of new Yext offices in London, Berlin and Tokyo over the past year.