QSRs See Greater Growth in Reviews Than Any Other Industry

Our findings revealed that 96% of QSR locations now receive online reviews, compared to just 27% in 2015 — a huge increase. 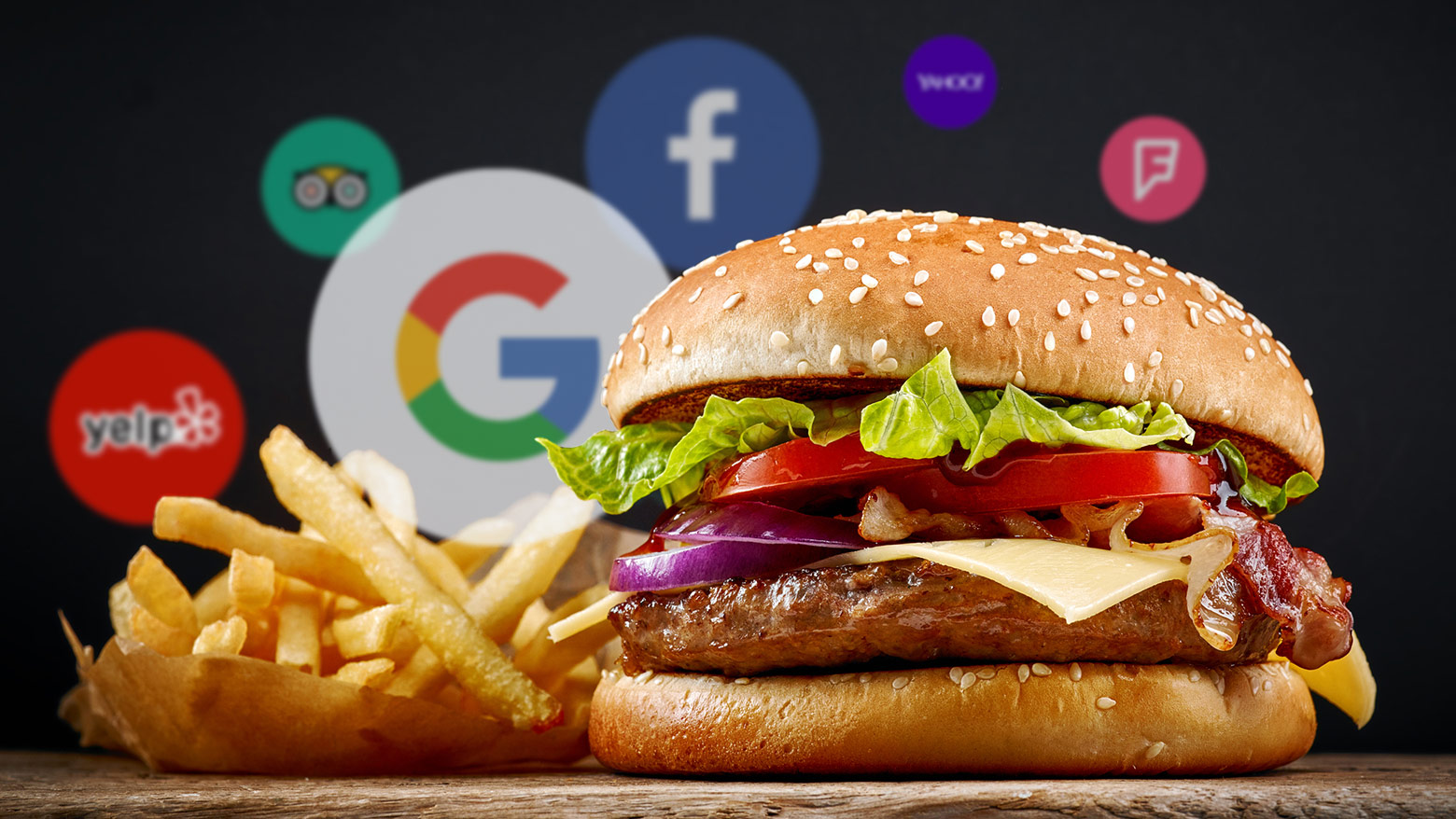 We recently conducted a study evaluating all of our restaurant clients, from January 2015 to December 2018, and noticed some important trends among QSRs (we work with 16 of the top 20 QSRs as listed by QSR Magazine) and fine and casual dining restaurant brands.

Fine and casual dining restaurant brands are just behind, and are now the third most-reviewed industry, with 94% of locations having at least one review associated with a local listing on Google, Facebook, Yelp, or TripAdvisor.

This rapid increase in location-level reviews is strongly correlated to Google's global investment in the space.

Across three top QSRs with over 3,000 locations:

In 2011, Michael Luca at Harvard Business School completed a study(https://www.hbs.edu/faculty/Publication Files/12-016_a7e4a5a2-03f9-490d-b093-8f951238dba2.pdf) that showed a rating increase of one star on Yelp correlated to a 5–9% increase in revenue per location. And now that Google's algorithm includes review ratings and review quantities as ranking signals, businesses can now see a direct correlation between increased star rating and click-through rate (CTR) on customer actions like "Order Online" or "Get Directions."

The actual language written within a review can also have a positive impact on unbranded search queries like "ice cream near me" or "restaurants with coffee open now." Fazoli's, a Yext client since 2016, saw a 43% increase in share of local search results for "pasta" within six months of implementing a reviews management programme.

Many QSRs, and fine and casual dining restaurant brands, operating on razor-thin margins often struggle to effectively fund programmes that address this massive industry shift. But as customer reviews become increasingly prevalent in these industries — and directly influential on foot traffic — the time to get a solid reviews strategy in place is now.

Learn more about the impact of reputation management with our whitepaper,How to Win Digital and Real-World Business with Local Reviews.