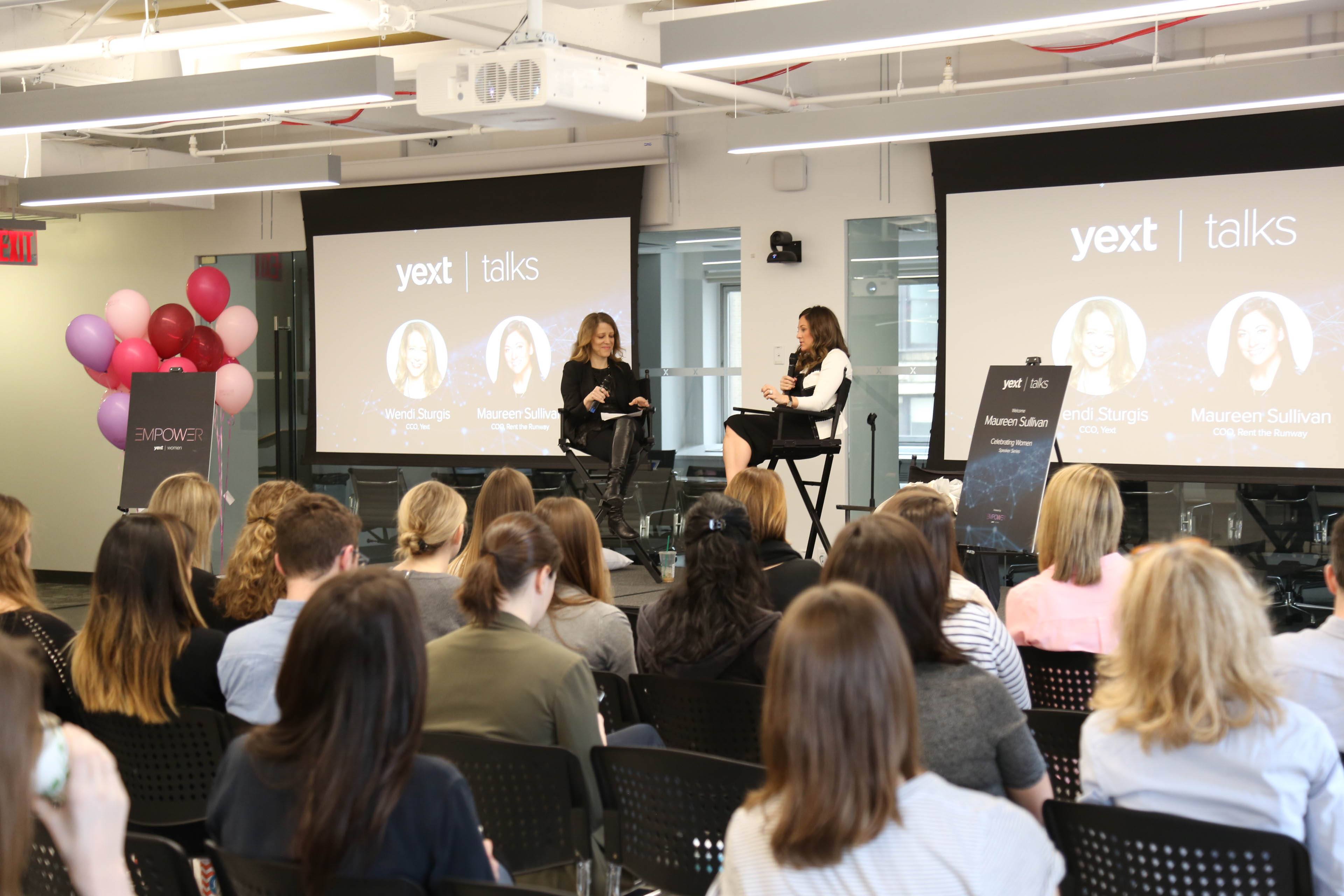 Yext Employee Resource Group (ERG), EMPOWER, recently partnered with YextTalks to host its first Celebrating Women Speaker Series, featuring Rent the Runway COO, Maureen Sullivan. Yext’s own Chief Customer Officer, Wendi Sturgis, led a fireside chat with Maureen, and spoke about everything from women in the workplace to personal branding, and beyond.

Maureen talked through her decision to join Rent the Runway in its early stages and the excitement of working for a company disrupting the clothing industry. One of Maureen’s biggest challenges when joining was building trust with employees who didn’t know her or her leadership style. She spoke on a variety of other topics, including learning to be direct and confident as a female leader, her transition from being client-facing to being the client, and work-life balance. Maureen also shared how she has learned to enjoy the challenges of being a working mother.

EMPOWER is a newly formed ERG with the mission to recruit, inspire, and advance women at Yext. This was the first of the group’s Celebrating Women Speaker Series, and Maureen was the perfect person to kick it off. As COO of Rent the Runway, Maureen guides growth in all areas of the business through process establishment, team organization, and company goal setting. Previously, Maureen worked at AOL as President of AOL.com and Lifestyle Brands, and as Senior Vice President of Brand, Marketing and Communications.

Check out more highlights from the EMPOWER and YextTalks event below: 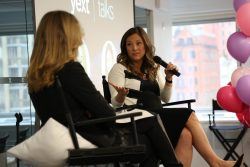 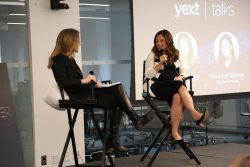 Maureen Sullivan talks with Wendi Sturgis about the challenges of being a working mother. 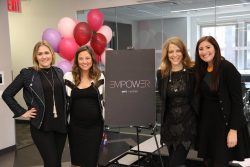