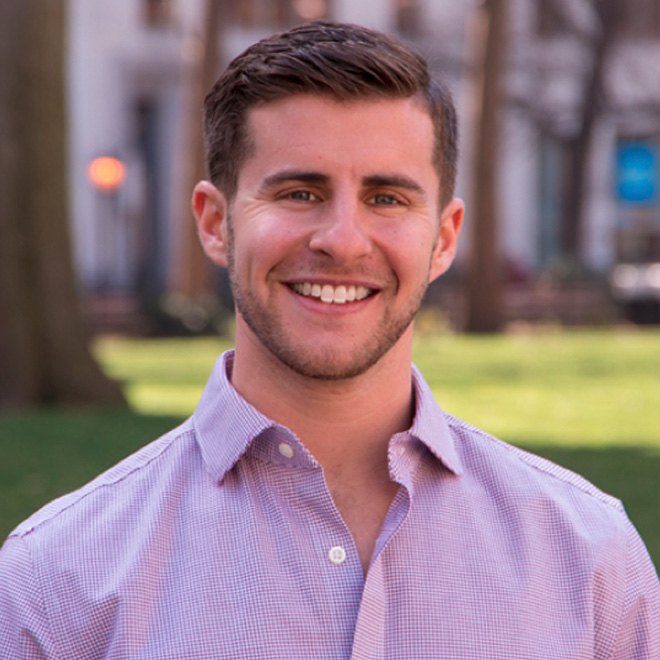 Before Yext, Lee was Vice President of Sales & Restaurant Partnerships at the venture-backed startup Slice — the premier digital ordering and marketing platform for independent pizzerias that focuses on bringing mobile commerce to the $45 billion U.S. pizza market. While at Slice, he grew the restaurant network to over 6,500 independent restaurants in more than 2,000 cities and towns nationwide, and was an active executive in raising $20 million of capital through two rounds of funding.

Prior to Slice, Lee was one of the first dozen employees at SinglePlatform, acquired by Constant Contact for $100 million in 2012. He built and scaled multiple restaurant focused teams across the independent, franchise and enterprise space working directly with the most notable brands in the world.

Throughout his career, which began selling services to restaurants door-to-door in Chicago, Lee has advised several successful food-tech startups including Dash, acquired by Reserve in February 2016.