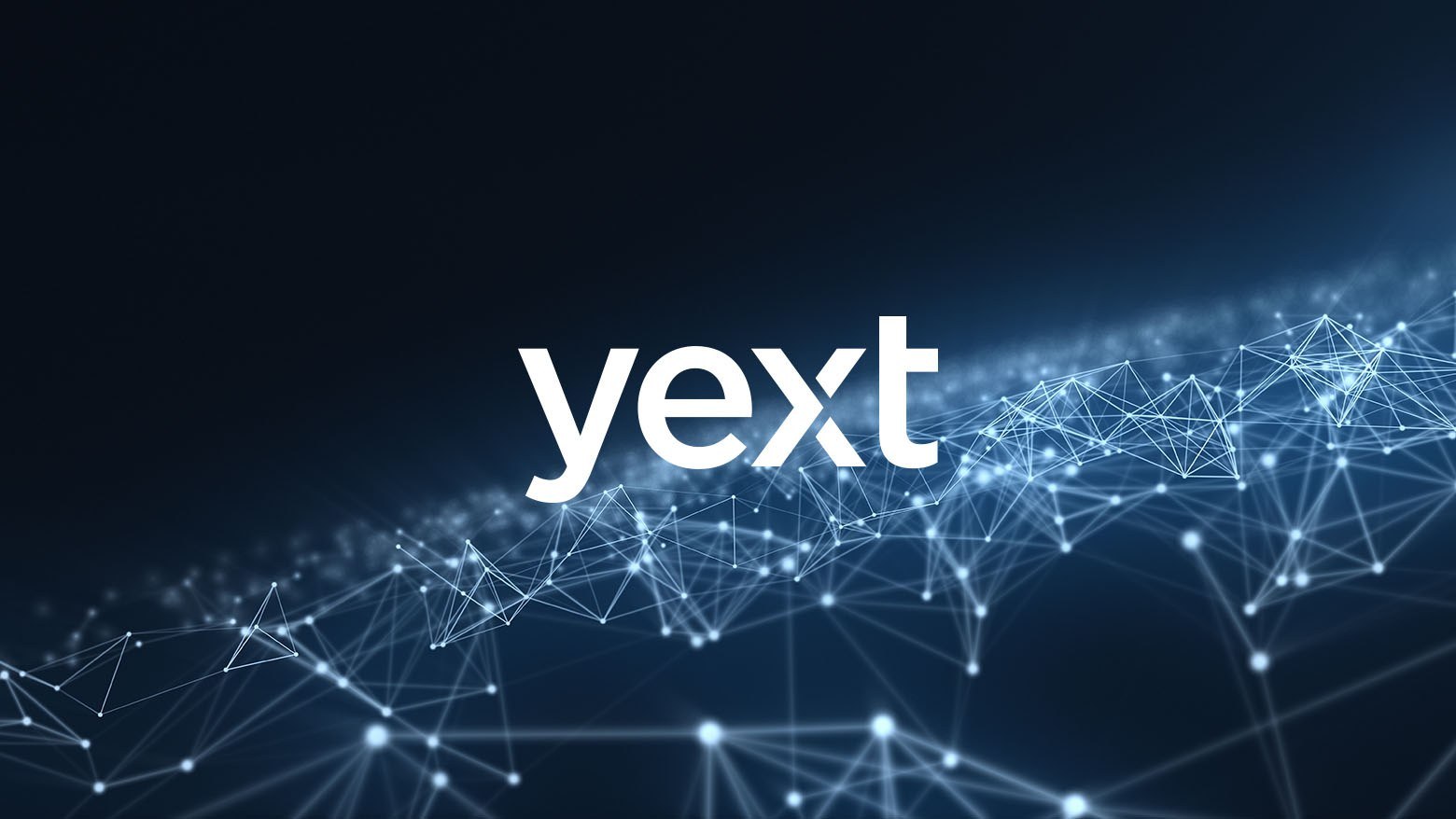 Yext received gross proceeds of approximately $133 million from the offering, including the exercise of the overallotment option, before underwriting discounts and commissions and estimated offering expenses.

Morgan Stanley, J.P. Morgan and RBC Capital Markets acted as the bookrunners for the offering. Pacific Crest Securities, a division of KeyBanc Capital Markets, and Piper Jaffray acted as co-managers.

A registration statement relating to these securities has been filed with, and declared effective by, the Securities and Exchange Commission. Copies of the registration statement can be accessed through the SEC’s website at www.sec.gov. This press release shall not constitute an offer to sell or the solicitation of an offer to buy, nor shall there be any sale of these securities in any state or jurisdiction in which such offer, solicitation or sale would be unlawful prior to registration or qualification under the securities laws of any such state or jurisdiction.