Namrata Kodali’s morning begins with her team’s daily stand-up. As a software engineer for Yext’s corporate engineering team, she ensures smooth integrations with third-party partners, and creates seamless billing and subscription programs to gather and organize company data. Software engineering was an obvious career choice for Namrata, who studied computer science in school. “I also […] 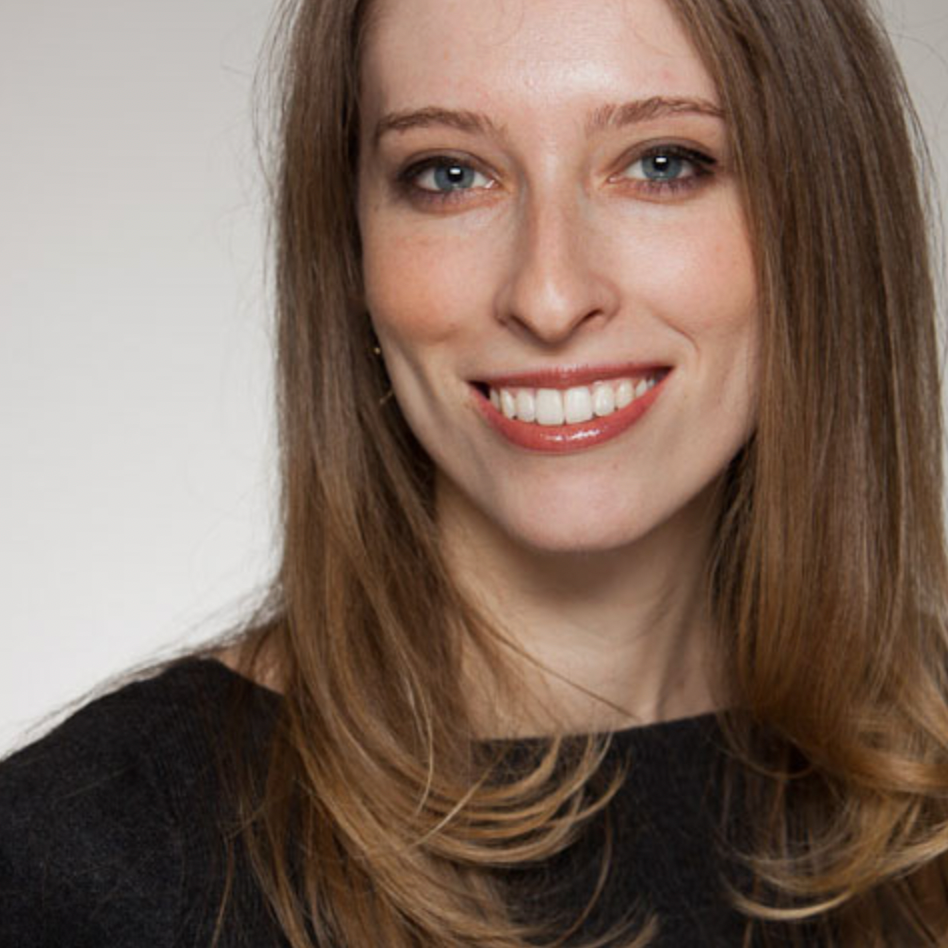 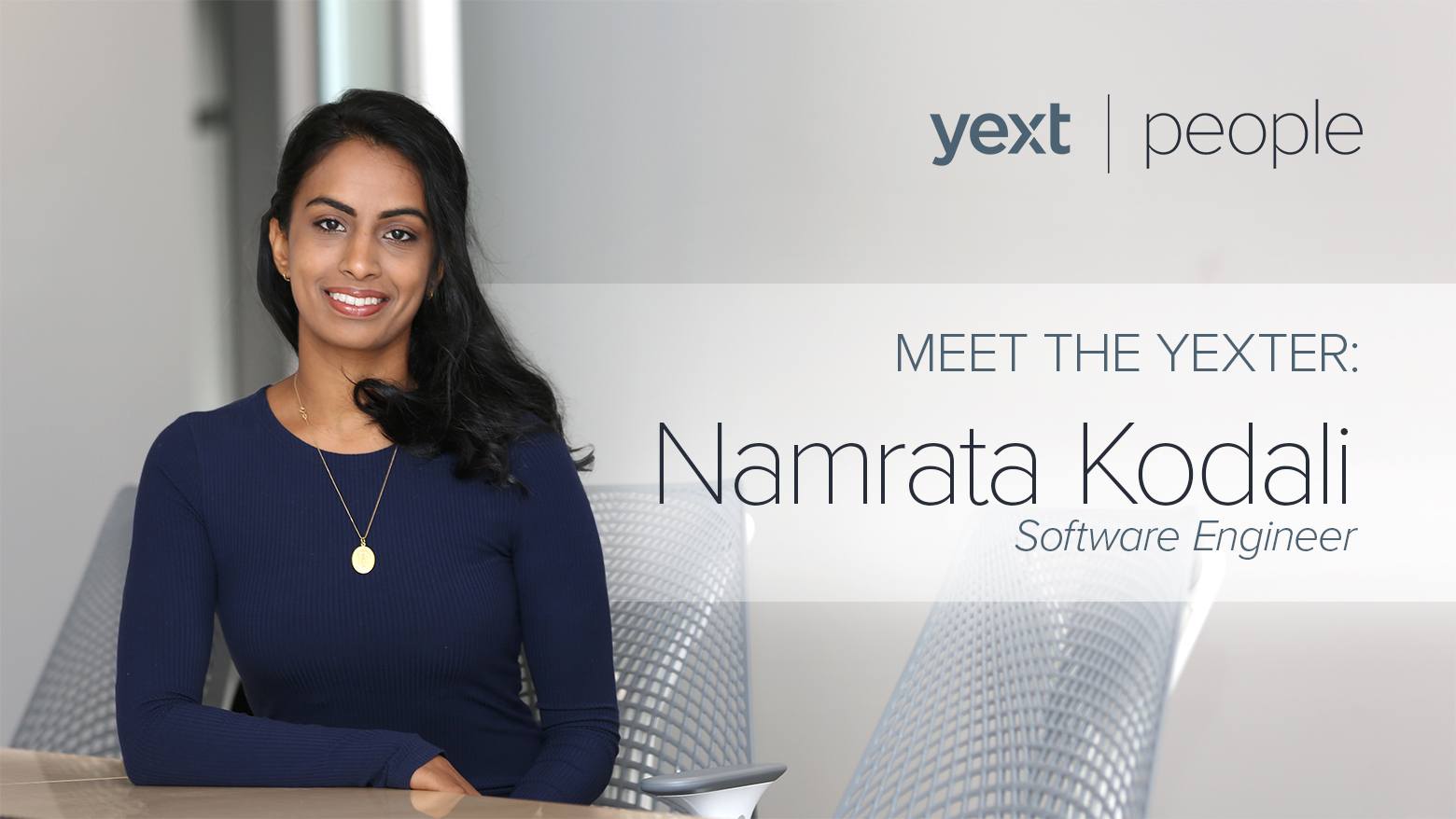 Engineering teams at Yext work in two-week sprint cycles. "We use relatively standard Scrum procedures," Namrata explains. "At the beginning of the sprint, we'll have a planning meeting to go over everything in the backlog. After that, we all go our own way and work on our individual items, or what we call 'stories.' We work on all that for two weeks, and then at the end of the sprint, we record a demo of everything we've been working on to show to stakeholders and other people at the company. Then we have a retrospective where we talk about things that went well, things that didn't go so well, and how we can improve for the next sprint."

Namrata's team is called Flintheart. "Some of the team names here make no sense," she laughs. "Surprisingly, ours actually does make a bit of sense. We used to have a team called Scrooge McDuck — they worked on subscriptions and billing. Scrooge ties back to money, so that was the logic there! Our team evolved out of that. Eventually, there was no more Scrooge McDuck, and we had a new team that was essentially doing the same work, but also doing a bit more than that. So we named our new team Flintheart, after Flintheart Glomgold. That's Scrooge McDuck's archnemesis… he's the duck with the neckbeard and kilt."

Namrata joined Yext directly out of school, and she feels lucky to be growing and evolving alongside the company. "When I started here, Yext was not a name people were too familiar with. Now we're at a point where, instead of us going to publishers and asking them to integrate with us, publishers are coming to us asking to integrate. It's exciting to see that shift. And it feels personal. At larger companies, it seems like you're just a little cog and you're only expected do the task that you're given. But at Yext, I feel like everyone actually wants me to grow. I'm encouraged every day to evolve as an engineer, as an employee, and as a person."

For a look at Namrata's day-to-day life as a Yexter, visit her profile on The Muse.

Want to join the Yext team?Learn more about ourSoftware Engineer role, and check out the rest of ouropen positionsto find the right fit for your talents and experience.