As retail brands begin to inch open their doors and look around, they’re taking in a massively transformed landscape, in part because of things about the 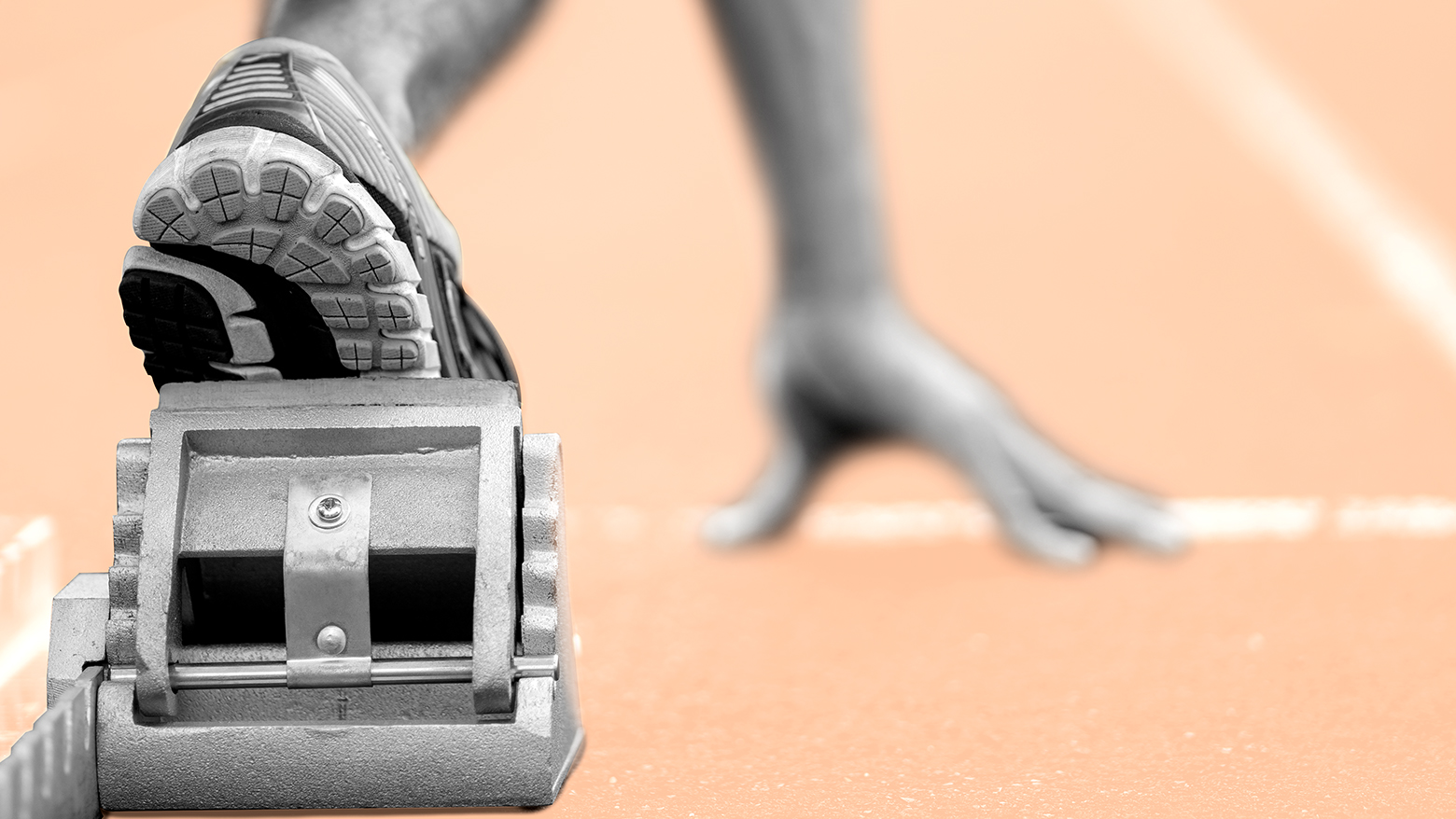 As retail brands begin to inch open their doors and look around, they're taking in a massively transformed landscape, in part because of things about the retail industry that will take more time to get back closer to the previous definition of normalcy, and in part because of things that never will. In addition to still-shuttered stores and a broken supply chain, "shoppers have radically changed their buying habits during weeks of lockdown to stem the spread of COVID-19," as the Wharton School's business journal notes.

Moving forward, retailers will need to maneuver carefully to keep those doors open while ensuring that customers and workers remain safe. But ad hoc responses won't work, the Harvard Business Review warns, advising instead: "Organizations must lay the groundwork for their recoveries now." Here are three steps you can take to get started today.

We're certainly not telling you anything you don't already know at this point, but it can't be overstated the degree to which consumers have flocked to the internet to continue patronizing retailers — and that's not a change that's likely to reverse, even after the pandemic passes.

While acknowledging the bumpy retail road ahead, The Atlantic argues that over the long run, "COVID-19 probably won't invent new behaviors and habits out of thin air as much as it willaccelerate a number of pre-existing trends." Chief among those: increased investment in online buying and curbside delivery. "The growth in online is a specific consumer behavior that will stick around long after the pandemic is over," the Wharton journal predicts, pointing to a burgeoning interest in demand for drone delivery.

Forbes agrees, noting that in the short term, "people will be spending more time at home and avoiding crowded shopping areas. This will incline them toward making more online purchases, which may become a hard habit for brick-and-mortar retailers to break once the immediate threat to health subsides."

Either way,according to Barbara Kahn, a Wharton marketing professor whose research focuses on retail, when it comes to "companies that haven't perfected their omnichannel approach — a seamless integration of digital and physical shopping — now is the time." To that end, Patagonia and other companies are consideringmobile checkout devices to avoid lines at registers.

As you work to optimize your online experience for the increased traffic you're dealing with, make sure you're also developing a long-term sustainable plan to make your online retail experience particularly cutting edge and exceptional. After all, your customers aren't going back offline after this pandemic — and neither are your competitors.

As retail reopening begins, safety will remain top of mind for customers. "The most basic thing people will be looking for is health and well-being: Am I going to be safe?" said Mary Portas, a retail consultant and broadcaster, in a New York Times article detailing global retailers' plans for department-store shopping in the midst of a pandemic.

That means clearly delineating cleaning and other safety protocols, from the availability of hand sanitizer to the handling of clothes in fitting rooms. The number of customers in stores will also need to be controlled, and appointment-based shopping is an option many brands will likely explore. "You almost have a guide to take you through the store, so you're only ever exposed to one person and check out with that person,"said Patagonia's head of retailing for North America.

"We have this idea of what it's going to look like when we open the doors," Jamie Nordstom, the Nordstrom company's president of stores, told The New York Times. "We'll be wrong about half of it."

Which means now is the time to make sure you're equipped to communicate crucial information to your customers as it changes, including everything from updated store hours to the steps you'll be taking to keep both patrons and workers safe. Customers will have plenty of questions for a good long while — Are you open Sunday? Do you still accept cash? Does your staff wear gloves? — so listen up, and keep your website and social media accounts up to date with accurate information, including answers relevant to the pandemic. (Hey, it just so happens Yext Answers does that, and you can try it for free.

In an article urging businesses to ensure their customer relationships outlast the pandemic, Harvard Business Review outlines how companies can assure consumers of their ongoing commitment to excellent customer service no matter the circumstances. An example: "Employees of Hans Wittler's Automotive Service in Albuquerque, N.M., which prides itself on convenience and safety, now pick up vehicles for repair at customers' homes and return them later." And another: "The hamburger chain Fuddruckers decided to address shortages of bread in grocery stores by baking and selling loaves directly to consumers."

Whatever new policies you implement, it's imperative that you keep your customers informed and respond to their queries and concerns.

Here's a retail tale,courtesy of The New York Times, that illustrates the importance of communicating updates and changes: "For the past two months, ever since Texas ordered nonessential businesses to shut down, Mr. Hall, the manager and co-owner of Interabang Books in Dallas, has taken one unprecedented step after another to keep the store open. In March, Interabang transformed from a brick-and-mortar shop into an online retail business. When the stay-at-home order was lifted at the end of April, it became a curbside takeout operation. Staff members redesigned the storefront display, cramming 100 titles in the window so that customers could browse at a safe distance. 'We called it the bookstore bakery case,' Mr. Hall said. 'That was strange, but in a week we got used to it.'

Then the state's orders changed again, and retailers were told they could open at 25% their usual capacity. Interabang's staff reorganized the layout of the 2,000-square-foot space and put markers with the store's logo on the floor to signal how far apart customers should stand. They put hand sanitizer next to the register, provided masks and gloves, and reopened on May 1."

That's a lot of change in just two months, with even more likely down the road, but it's also a scenario that untold numbers of businesses could face in the coming months and even years. Nonetheless, Portas, the retail consultant and broadcaster, sees a silver lining in such stories. The fact that "people want to come to that space means they are going to buy," she said. "They have made the effort. They have intention."