The Oldest Form of Social Networking 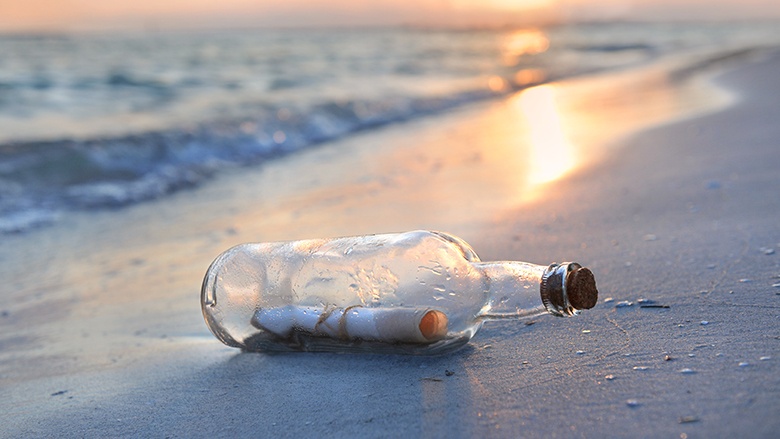 By now, most business owners are familiar with Facebook, Twitter, LinkedIn, etc., but the idea of using social media to engage with people dates way before the creation of any of these.

Harold Hacket of Prince Edward island might claim to have seen the value in social networking long before Zuckerberg. Since 1996 Hackett has sent out over 4,800 messages in bottles from his home on the Atlantic coastline.

The most surprising part of his story is that he has received over 3,100 responses from all over the world. He’s received responses from Africa, Russia, Holland and many other countries throughout the world. Some of the responses he receives are from messages he sent out more than 10 years prior.

If you have an interesting message, people will be inspired to engage with you. Responding to one of Hackett’s messages takes a lot more work than any form of engagement you are trying to get from your visitors.

Writing a response to a blog post might take someone 5-10 minutes. His respondents had to write a letter, go to the post office, get postage, and send it back, and even still many of them included a personal gift or long heartfelt note along with their response.

If the content that you are providing is interesting and engaging often times all it takes is a little encouragement in order to elicit a response.