What Google’s Acquisition of Zagat Means for Local Marketers 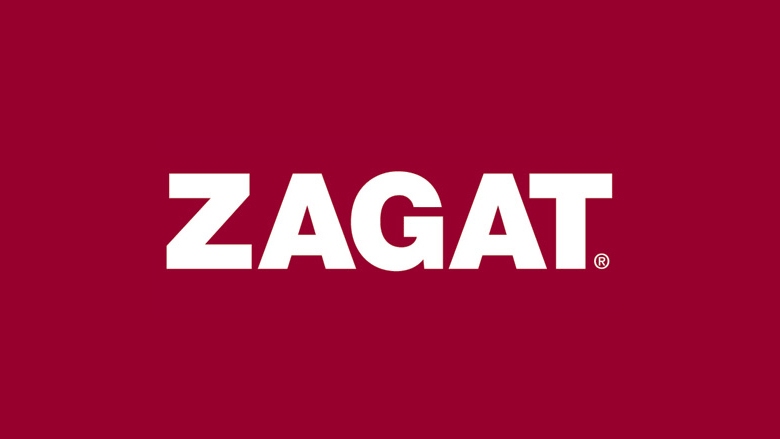 Earlier today it was announced that Google has purchased 32 year old rating and guide company Zagat. This is one of a number of recent occurrences that show how important local is going to be going forward. After Google failed to acquire Yelp in 2009 and then failed once again in an attempt to buy Groupon in 2010, this acquisition shows that they aren’t going to stop competing with those local powerhouses.

Just two days ago the New York Times published an article in which it scolded Google for failing to list accurate information about local businesses. A small mistake on Google’s part could end up costing a small business thousands of dollars. As if in response to the criticism it was receiving, Google is showing that it is ready and willing to increase the quality of it’s local search results.

It is accepted that reviews play a part in the ranking of results on Google. On the surface this seems like an obvious factor that must be considered. However, with how easy it is to create fake reviews of a business, reviews can easily be manipulated to produce desired results (whether negative or positive). The Zagat brand brings a sense of legitimacy and professionalism to local search.

This move by Google will undoubtedly help the quality of their review system, but will it have any effect on the accuracy of other information such as phone number and address? Zagat was founded before the internet was commonly used, and it is unlikely that they will be much help in decreasing the amount of time a business must wait to update its listing information.

One thing is apparent: Reviews are a huge factor in determining ranking and driving traffic to websites found on local search results. How do you think this recent combination will affect local search marketing? Let us know in the comments below.