Google+’s New Feature and Your Business 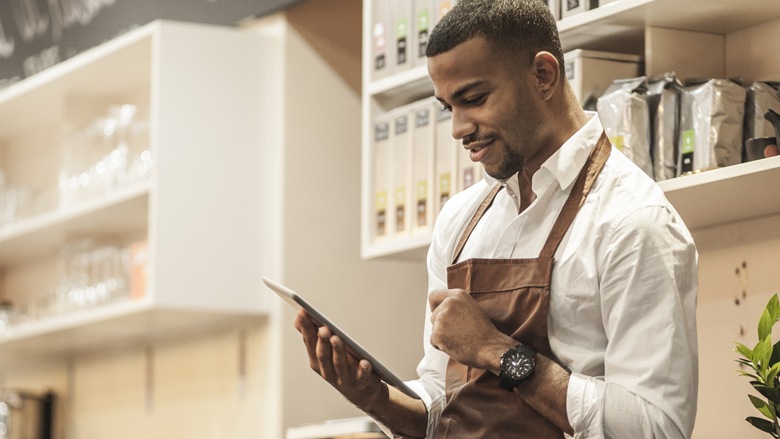 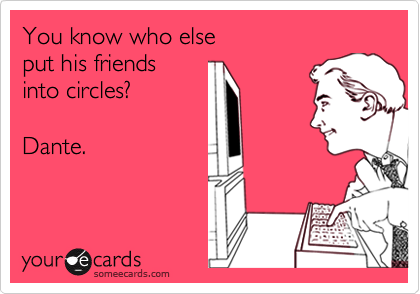 Google just announced that their social media platform, Google+, will now allow businesses to create brand pages. What does this mean for your business?

There was much buzz when Google+ was released last summer, with many speculating that it could eventually rival Facebook’s popularity. This, however, does not seem to be the case.

In comparison to Facebook, Google+ does not really stand a chance. Roughly 50 million people are members of Google+ so far, while Facebook boasts 800 million users. Besides the huge difference in membership, there is also a big disparity in overall use. Though many people are signed up for Google+, most are not active on it, whereas around 50% of active Facebook users log on to Facebook on a given day.

There are some aspects of Google+ brand pages that are worth checking out, nonetheless. Google+’s “Hangout” feature allows large numbers of people to simultaneously videochat and view webpages together. Google+ will now allow brand pages to “hangout,” letting you connect with customers on a more personal level, perhaps even showing them behind the scenes of your business.

Google+ will also most likely integrate with Google Analytics in some way in the near future, making it easier for you to track and understand how successful your brand page is. Google+’s layout also has the potential for innovative page designs that Facebook’s more rigid design may have inhibited.

Plus (pun intended), being the new kid on the block can’t be so bad; Google+ has the advantage of learning from Facebook’s past mistakes.

Being a successful marketer is about adapting to the ever-changing marketing environment. Google+’s new features offer a number of cool tools for you to try out, but, like anything else, only time will tell how successful it will be.

Have you tried out the new Google+ brand pages? What did you think?