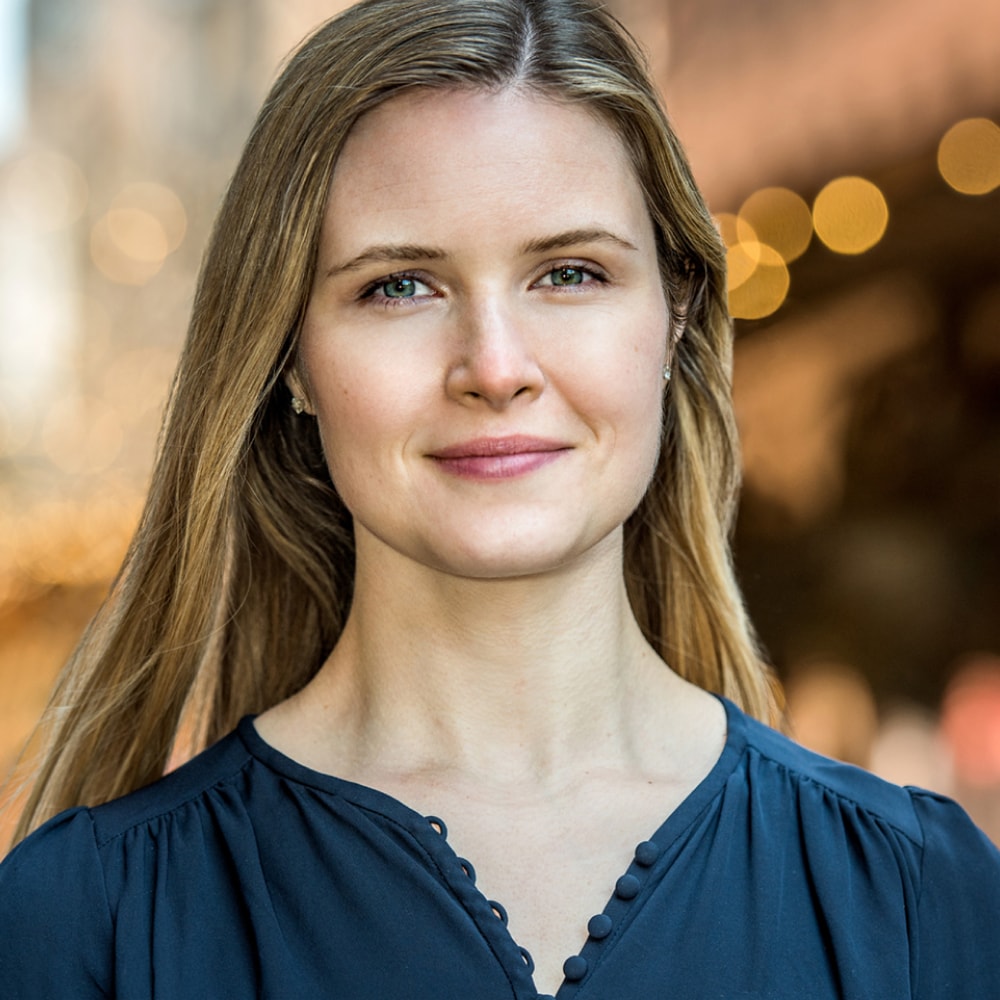 Elizabeth joined Yext in 2012, helping to grow the company from a small startup to a publicly-traded company with more than 1000 thousand employees in offices around the world. During her tenure she has been named to the Forbes 30 Under 30 in Marketing and Advertising and twice named to the Direct Marketing News (DMN) 40Under40 Marketing Leaders. Prior to Yext, she was at Stamped, which was acquired by Yahoo in 2012.

Liz holds B.A. in classics and economics from Northwestern University.

Helping grow the business to the next level.

Justin Bieber was an investor in Liz's last company and she interviewed him for a launch video.

You've Got Mail (Liz watches it every fall)