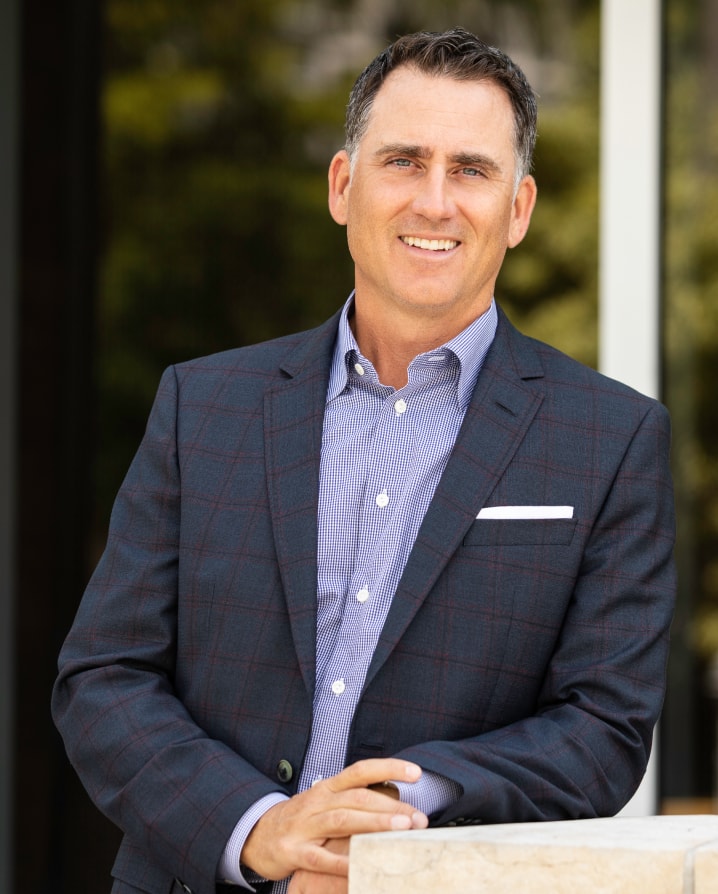 Michael co-founded WGI Group, LLC, to provide growth capital to early and expansion stage startups in enterprise software, consumer internet and digital media industries. Previously, Michael was co-founder and Chairman of Moat Inc. which was acquired by Oracle in April 2017. In 2003, Michael founded Right Media - the world's first open exchange for digital advertising. He served as Chairman and CEO of the company until its acquisition by Yahoo! in July 2007. At Yahoo!, he was responsible for the operation of the global advertising marketplaces organization.

Mr. Walrath holds a B.A. in English from the University of Richmond.