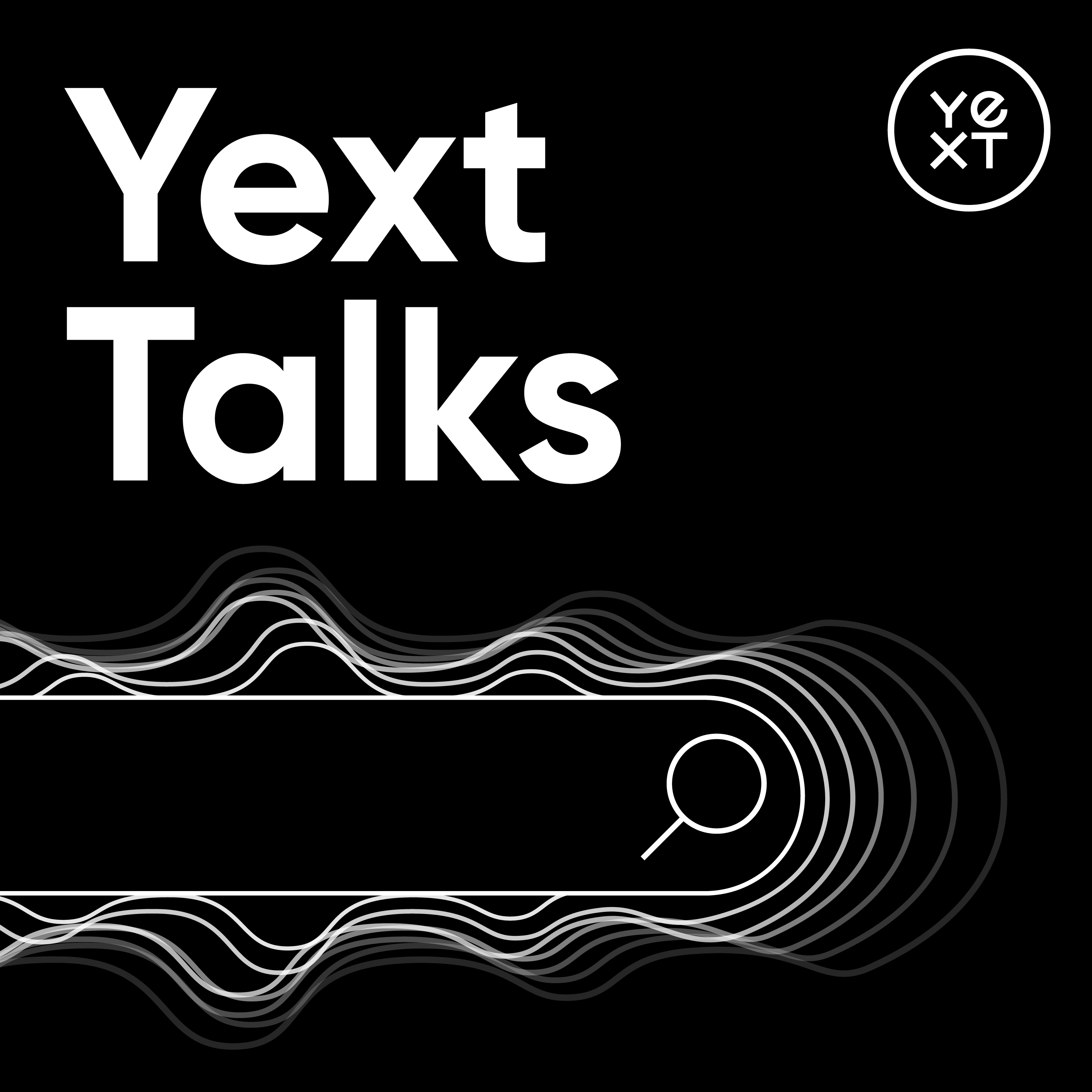 The Next Wave: April Underwood

In this episode, which sees Underwood drawing on her local expertise as well as her background as Chief Product Officer at Slack, you’ll hear about what the future of empowering local businesses looks like, how to embrace a successful digital transformation and predictions on the future of in-person versus remote work. 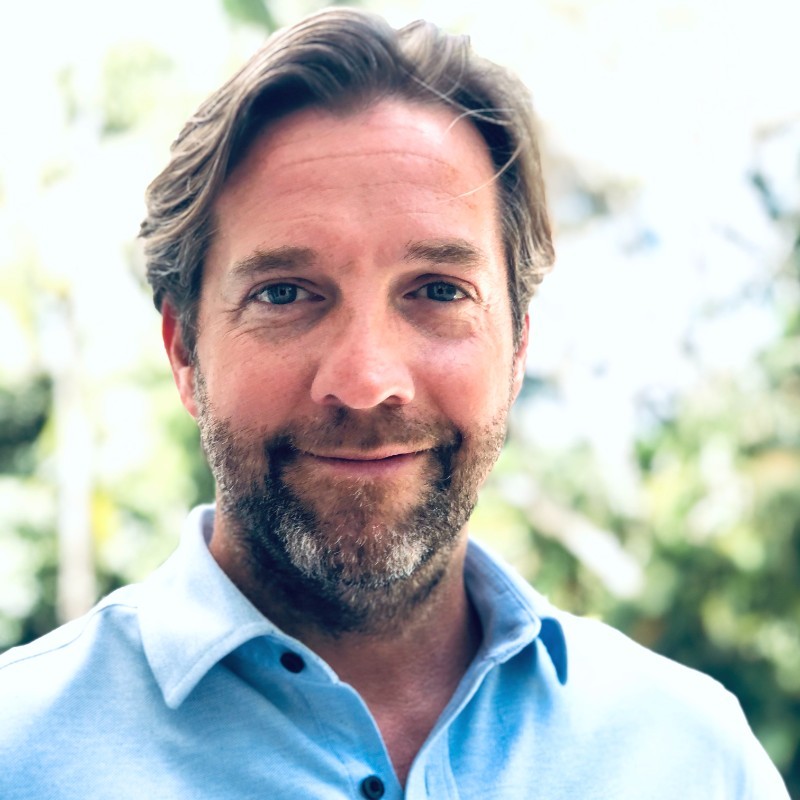 Christian J. Ward is the Executive Vice President and Chief Data Officer at Yext focused on the expanding applications of knowledge graphs and data asset optimization. His focus is to help Yext clients identify, value, and structure their knowledge graphs to maximize their data value.

Ward is the co-author of the Amazon top release Data Leverage: Unlocking the Surprising Growth Potential of Data Partnerships and has developed and executed hundreds of data partnerships around the world, from small entrepreneurial firms to the world’s largest data companies. Ward has served as Chief Data Officer of SourceMedia, Chief Data Officer of Infogroup, and Global Head of Content Innovation at Thomson Reuters, among other roles. He has been quoted in publications like the Wall Street Journal, Forbes, Fortune, GeoMarketing, StreetFight, and Search Engine Journal and he speaks frequently on data strategy, partnerships, and the future influence of data. 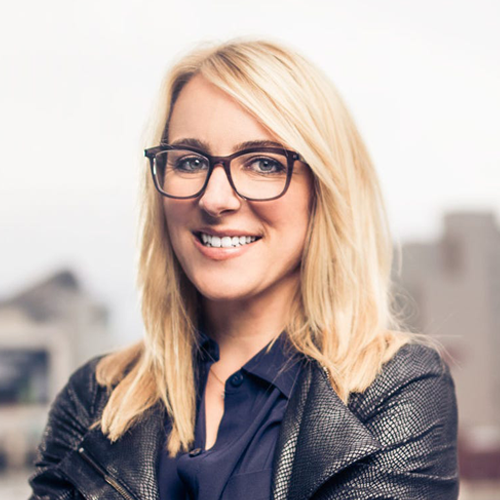 April Underwood is the CEO and Founder of Nearby. She is also a founding partner of the angel investing collective #Angels and a member of the board of directors for Zillow Group. Until 2019, April was the Chief Product Officer at Slack Technologies, Inc. Prior to joining Slack, April was director of product at Twitter from 2010 to 2015. Previously, April has held product, partnerships, and engineering roles at Google, Travelocity, and Intel. April holds a B.B.A. in Management Information Systems and Business Honors from The University of Texas at Austin (2001), and an M.B.A. from The University of California at Berkeley (2007).