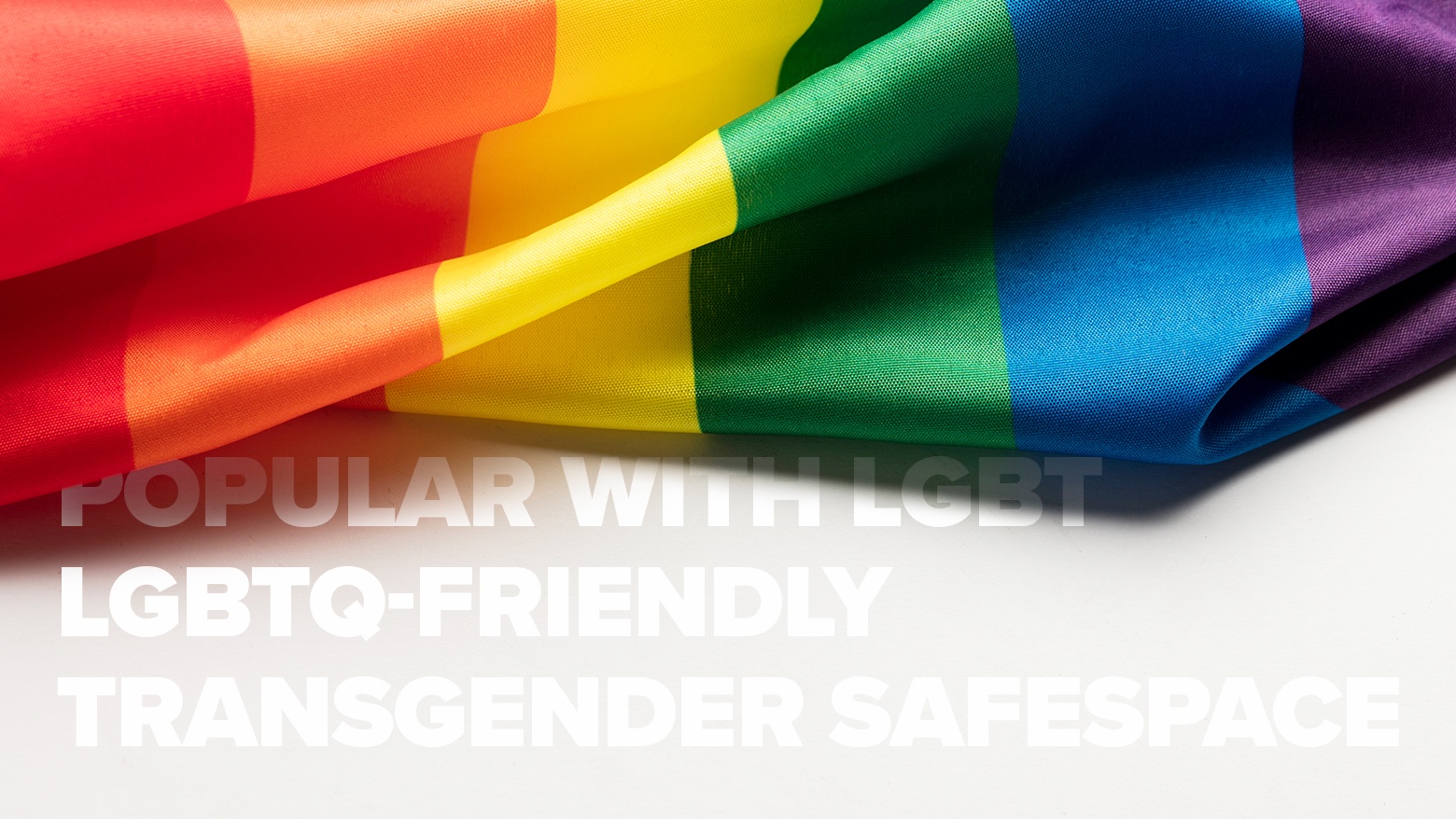 This week, Yext joined millions around the globe in celebrating LGBTQ Pride. Our LGBTQ employee resource group, Express, planned a full schedule of events aimed to educate, entertain, and enable employees of all orientations and gender identities to take pride in expressing their whole selves.

We kicked off the week with an in-office volunteer event, assembling kits for homeless youth on behalf of Safe Horizon, the nation’s leading victim assistance program. Yexters from across the organization put together essentials such as toothpaste, bandages, and shampoo for more than 100 individuals in the New York City area. Many recipients of these care packages identify as LGBTQ and often find life on the street easier than life at home. 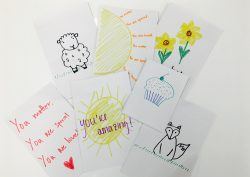 Every kit Yexters created included a handwritten note with
words of encouragement and support.

On Thursday, we were proud to host longtime activist and LGBTQ rights representative, Melissa Sklarz for a YextTalk. Melissa is the Director of Development at the Transgender Legal Defense and Education Fund and is the former Board Co-Chair of the Empire State Pride Agenda, the LGBT state wide political lobbying group based in New York and in Albany.

In 1999, Melissa became the first transgender person elected to office in New York when she was elected Judicial Delegate from the 66th Assembly District. She also helped bring civil rights to transgender people in New York City when INT 24 became law in 2002. Melissa served on the Working Group with the New York Human Rights Commission to flesh out the law, and has been a lobbying leader for GENDA (Gender Expression Non Discrimination Act) since the bill was developed.

Chief People Officer Skip Schipper discusses the impact Yext employee
resource groups like Express have on the company as a whole. 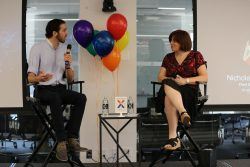 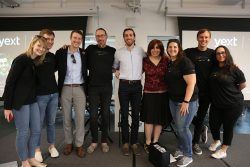 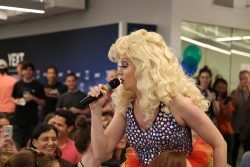 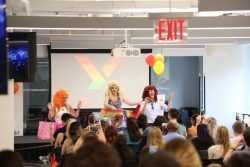 Paige invites Yexters to the stage for a costume and dance
competition. 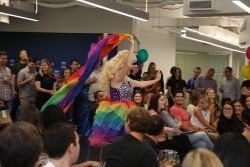 Running through the audience with a rainbow flag, Paige paints with
all the colors of the wind. 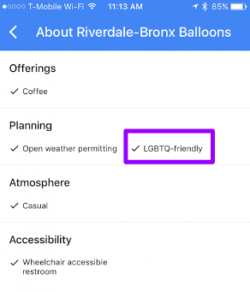 Enabling businesses to accurately express themselves has always been our core mission at Yext, and we encourage our client network to make inclusive spaces more easily discoverable for members of the community by utilizing these attributes.

Yext customer? Log into Yext to add the LGBTQ-Friendly attribute and select from hundreds of others to help you get discovered.

Want to celebrate Pride with us next year? See what it's like to work at Yext.