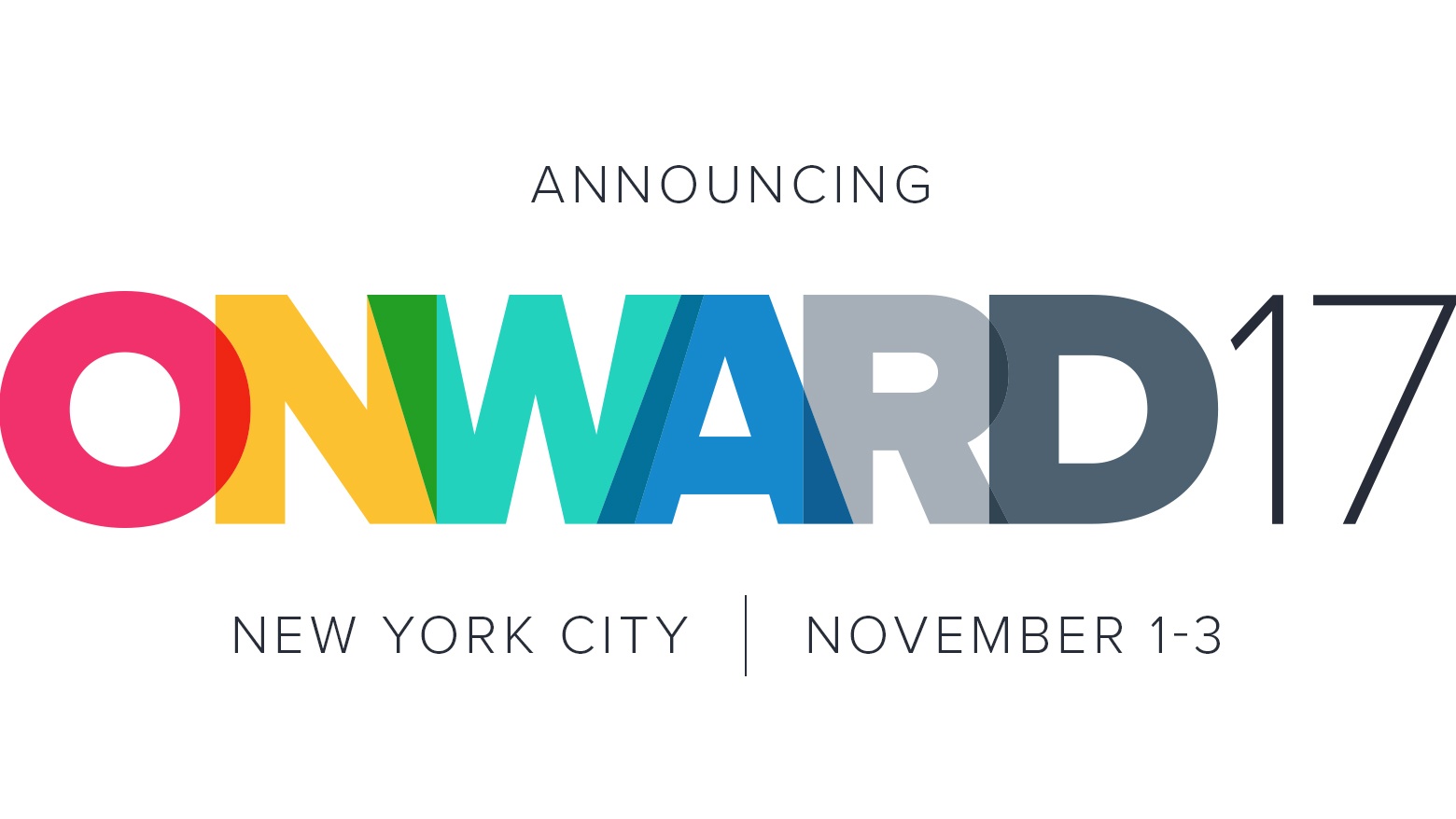 Yext, the digital knowledge management pioneer, announced that registration is now open for the company’s ONWARD annual conference, and that legendary actor, producer, director, and writer Mark Hamill will be the closing keynote speaker.

Set for November 1st through 3rd at The Conrad New York, the event will bring together nearly 800 attendees to discuss “The Intelligent Future” and its impact on their Digital Knowledge Management efforts, their brands, and their careers. Over the three days, speakers from over 50 companies including Amazon, Google, Microsoft, Yext, and more will share their insights on how marketers must adapt to the rise of digital assistants, location-based technologies, machine learning, self-driving cars, and voice search.

“Intelligent services powered by digital knowledge are changing our lives not only as consumers but also as business leaders,” said Howard Lerman, co-founder and CEO of Yext. “ONWARD will delve deep into the transformative technologies shaping our world, and how businesses can embrace the intelligent future.”

ONWARD will conclude with a can’t miss keynote from an actor who crafted his own amazing future. Best known for his role as Luke Skywalker in the Star Wars trilogy — a role he will reprise this December in Star Wars: The Last Jedi — Mark Hamill has wielded much more than a lightsaber in his 40+ year career. Hamill’s career has encompassed all aspects of entertainment including stage, screen, television and new media. As a prolific voice-over artist, Hamill has performed in countless television cartoons, feature films and video games. Perhaps best known as the voice of DC’s iconic villain, The Joker in Batman: The Animated Series. Hamill received a BAFTA award for his work as The Joker in the Arkham Aslyum video game series.

“Mark Hamill is a cultural icon whose impact spans generations,” said Yext CMO, Jeffrey K. Rohrs. “As an actor, producer, writer, director, and creator, he exemplifies what it means to embrace the future, and we couldn’t be more excited to have him share his story with our ONWARD attendees.”