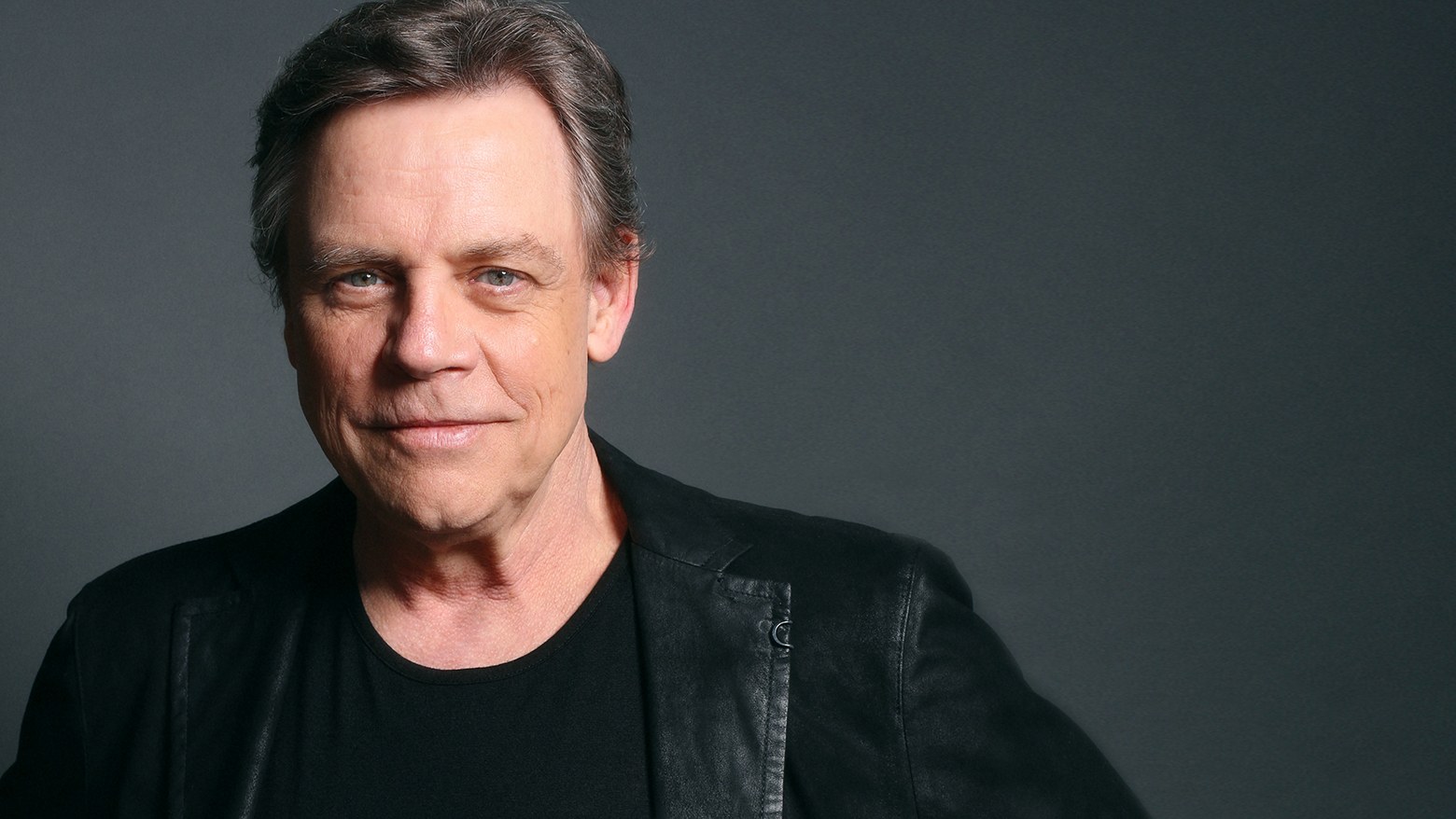 Congratulations are in order for our ONWARD closing keynote, Mark Hamill. Over the weekend, Hamill was honored with a Disney Legends Award alongside comic writer, Stan Lee, Director, Garry Marshall, and his Star Wars co-star, Carrie Fisher.

Celebrating its 30th anniversary, the Disney Legends Award is the highest honor The Walt Disney Company bestows on individuals who have made a mark on the history of the organization. Since the awards inception in 1987, 276 Disney legends have been honored.

Best known for his role as Luke Skywalker in the Star Wars trilogy, Hamill’s career has spanned 40+ years covering a variety of entertainment outlets. As a prolific voice-over artist, he has performed in countless television cartoons, feature films and video games. Hamill’s work as the Joker in Batman: The Animated Series has earned him critical acclaim. He returned to the role in the Arkham Aslyum video game series for which he received a BAFTA award & in last year’s groundbreaking R-rated animated film, The Killing Joke. Hamill has also conquered Broadway, performing in six various productions over the years including The Elephant Man, Amadeus, as well as Room Service.

Set for November 1st through 3rd at The Conrad New York, ONWARD will bring together the smartest minds in marketing and technology to explore how AI, digital assistants, and intelligent services will shape our world in the years to come. We look forward to welcoming Mark to ONWARD for what will sure be a legendary keynote.

Don’t miss it — register now to secure your spot.