AI-Powered Chatbots: The Intersection of Your Product and Your Customer | Yext
Industry Insights

AI-Powered Chatbots: The Intersection of Your Product and Your Customer 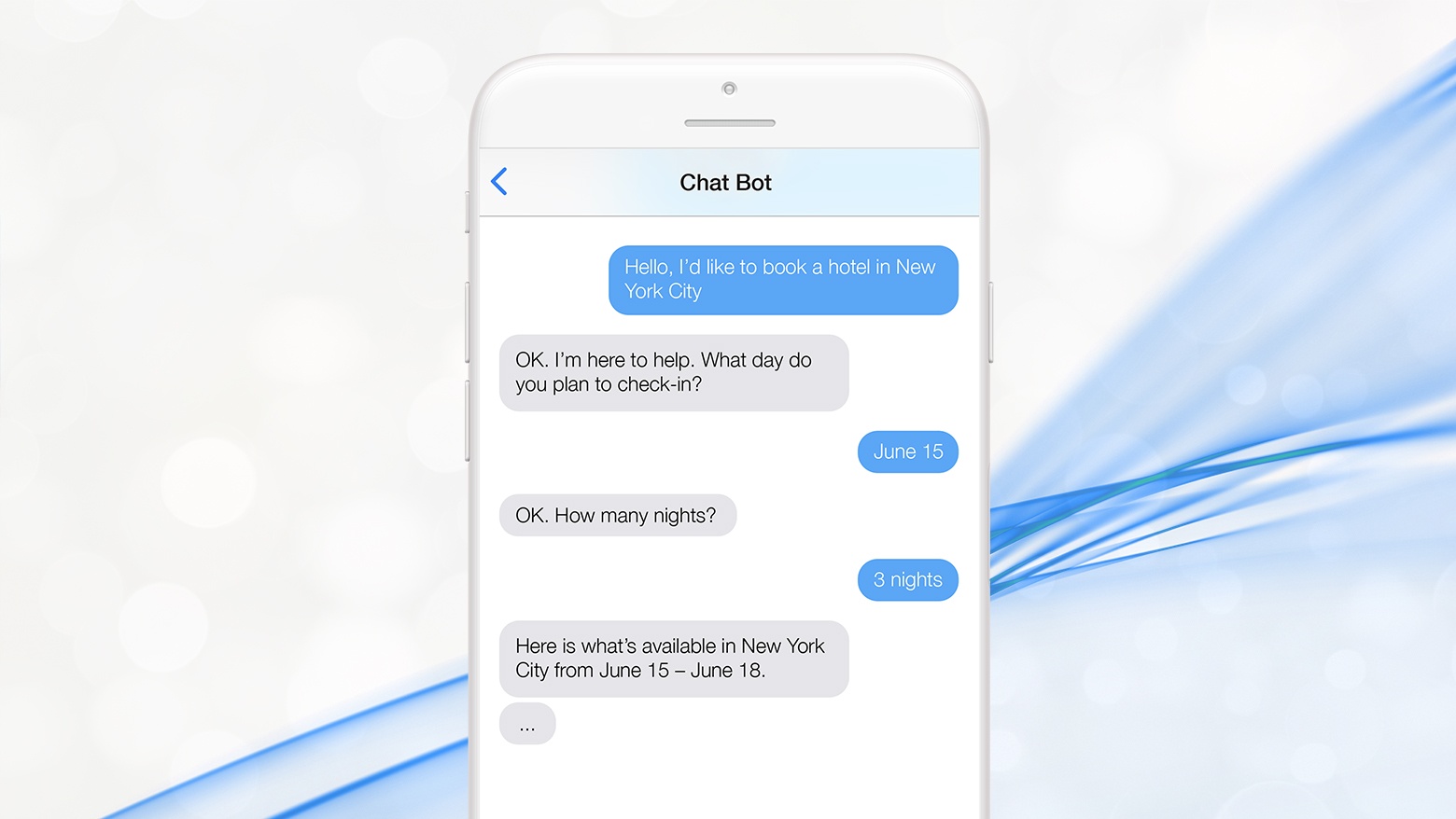 It’s no secret that one of the cornerstones to business success is customer service. Listening to a customer, hearing their needs, and giving them the exact item they want — at the moment they need it — has always been a formula for success. Artificially intelligent chatbots are starting to take us in that direction.

For several years, chatbots have been part of the landscape in ecosystems such as WeChat. They have a lot of users, which makes WeChat an ideal space to deploy AI chatbots and help them learn. In fact, they even had their own virtual assistant, WeSecretary, who could help you manage your online transactions for a 10% fee. It’s currently dormant, but demonstrated a use case that’s very real.

Apple recently announced Business Chat for iMessenger, and while its initial usage is to encourage human-to-human customer service and support, it’s fully capable of supporting an AI-powered chatbot in the future. In fact, it’s a multi-step process to get there, with one of those steps being to eliminate voice interactions and get consumers engaging via chat.

We’ve seen chatbots in Facebook Messenger, and even watched — in fascination, amusement, and horror — as Microsoft’s Tay went off the rails in spectacular fashion several years ago.

Today, we’re still in the early stages of consumer adoption of AI-powered chatbots, but tomorrow’s consumers are rapidly becoming steeped in chatbot interactions. Personal chatbots such as Replika have been up and running for a while now, and this particular one had a wait list that topped 1.5 million people by its launch. It is billed as a friend that’s always there for you, and given it’s seamless interaction and inquisitive nature (the author was an early adopter of Replika), it quickly becomes a useful tool.

The point here, however, isn’t the coolness or novelty of these services. The main point is that an entire generation of future consumers are growing up using them. As a younger version of yourself, you were probably willing to overlook moments of incomplete perfection. And so it is with today’s youth. But as their patterns of behavior guide them forward as consumers, the chatbot systems and platforms will have matured to the point where they are almost indistinguishable from human interactions.

Now is the right moment for your business to begin learning about and deploying an AI-powered chatbot. An investment today in exploring how this avenue of connectivity to your consumers works best will payoff in success tomorrow.

Tomorrow’s Consumer is Full of Questions

With the ability to be heard in more ways, the voice of the consumer is stronger than ever — and growing. This means you have to be tuned in and engaging with them. A well-developed engagement plan is essential as consumers often think silence (on social media, for example) means you don’t care.

First is the ability to track the multitude of questions a consumer may have about a product or service. Every customer will be slightly unique, and it takes a lot of human horsepower to repeatedly answer the same basic question. A chatbot can easily handle the load, and along the way, provide insights into more that you expected. Engagement times, sentiment extraction, suggestions of what’s next for your content teams based on customer input — it’s all on the table when an AI-powered chatbot is in the mix.

Today’s shoppers want to know more and more about your products and services, and as the use of voice-enabled assistants increases, having an interface layer capable of providing answers 24/7/365 is becoming the norm. Often these questions go beyond the usual, and explore deeper elements prior to a purchase. It’s not enough to be able to tell the customer the available sizes or colors of the sweater they are researching. They may also want to know if it’s colorfast, or if it’ll shrink when washed.

The answers can often be found in prior customer feedback, and while it can take a human a while to piece that puzzle together, an AI system can spot the patterns almost instantly, enabling a chatbot to quickly answer that question the first time it’s asked, and track the question for future reference with fresher information as customer feedback continues.

Chatbots hold the promise of reducing overhead, speeding customer service, and developing deeper insights into consumer behavior. It’s not as easy to build a good chatbot as it is to tell a human what you expect of them, but in the long run — and as your customers demand more from you — you’ll become outdated if you’re just running on human horsepower.