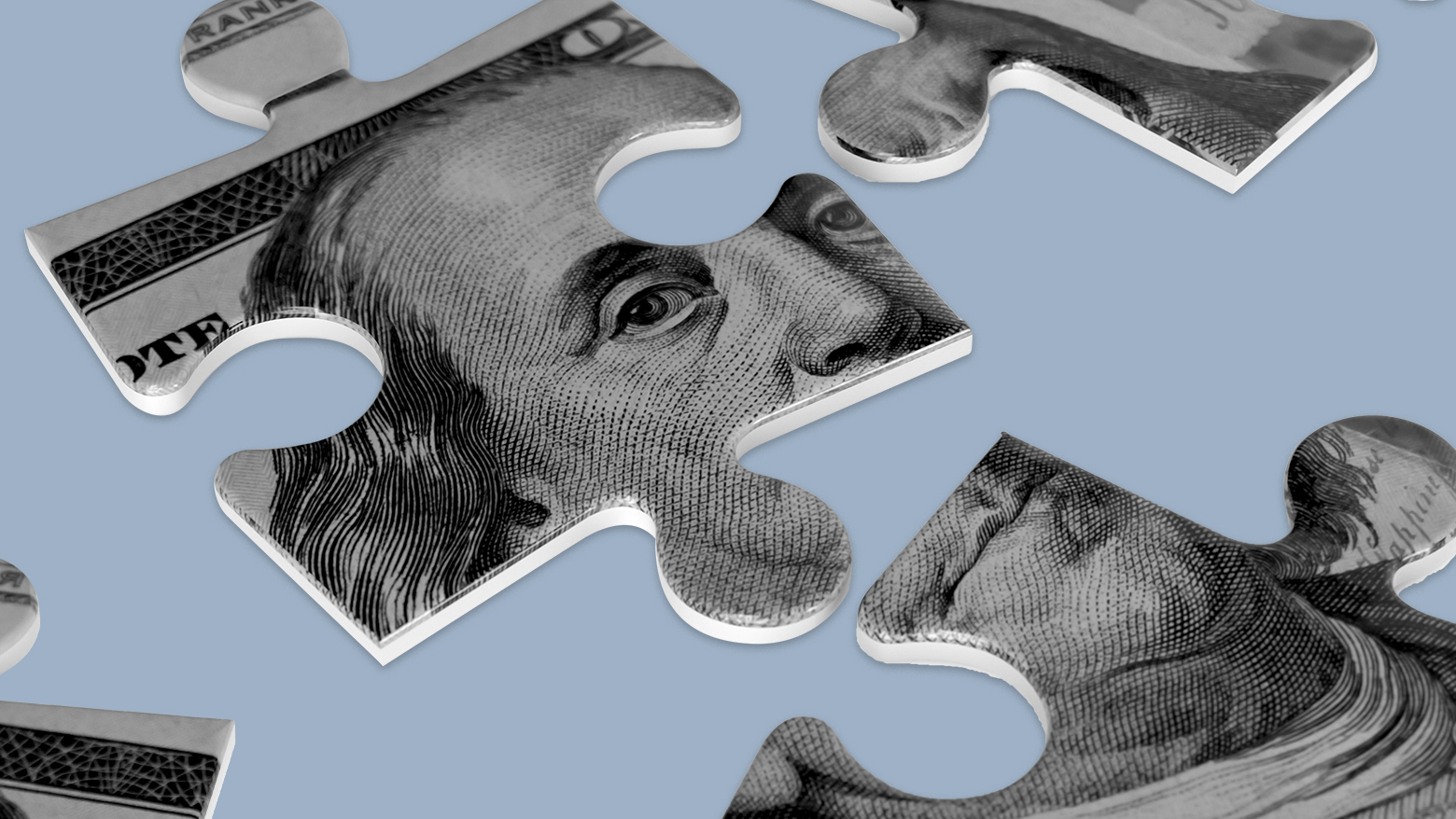 It doesn’t take a surfeit of smarts to recognize that most consumers will think twice before splurging on a designer handbag or OLED-display TV during a recession. The challenge is in figuring out what, beyond household basics, they will spend money on, and how long any change in purchasing habits will last.

Granted, even in a recession, there are always people who can afford a luxury bag or top-of-the-line TV. In fact, people who were already wealthy going into a recession may very well see their wealth grow during a time when everyone else’s is shrinking. But the financial uncertainty wrought by COVID-19 means most consumers need to reevaluate the necessity of even garden-variety purchases — and everything from a new set of tires to the continuation of a gourmet coffee shop habit is up for consideration.

To anticipate how consumer spending patterns might change in the face of an ongoing pandemic, it can be helpful to look to the past. But first, a caveat, courtesy of two Federal Reserve Bank of New York economists: “Recessions typically develop gradually over time, reflecting underlying economic and financial conditions, whereas the current economic situation developed suddenly as a consequence of a fast-moving global pandemic.” We are officially in a recession now, but there is an element to our current situation that also makes it a bit like the fallout from a natural disaster. As Ori Heffetz, an associate professor at Cornell University who researches the psychological, social, and cultural aspects of economics, told Wired, “This is going to be the social-distancing recession, and we’ve had nothing like that before.”

All of which is to say, there are a lot of unknowns when it comes to the coronavirus consumer. Comparisons of COVID-19 to the 1918 Spanish flu, the last truly global pandemic (and one that also entailed social distancing) are complicated by a variety of factors: the confounding impact of a world war; that the pandemic hit working-age people the hardest, resulting in labor shortages and wage increases; and the differences inherent in a pre-internet economy.

It’s more useful to look at purchasing behavior through the lens of recent history. In fact, buyer conduct is already mirroring that of the Great Recession of the late 2000s… except when it doesn’t.

No surprise here: As in previous recessions, people are buying — and this time around, stocking up on — food, toiletries, and other essential items. What’s more telling is that spending patterns beyond necessities suggest that consumers believe they’ll be staying home for a good long while. Poll results released in early May show that while a majority of Americans (56%) are comfortable going to a grocery store, larger majorities remain uncomfortable going into retail stores (67%) or eating in restaurants (78%).

All of which explains why discretionary items that enhance the stay-at-home experience are seeing a big boost in sales. MarketWatch reports that having already stocked up on household basics, consumers are now “turning their attention to appliances that aid in cooking and health and wellness.” Those include items such as bread makers and electric skillets, sales of which have jumped threefold. Similarly, the chief executive of Best Buy has announced a “surge in demand across the country for products that people need to work or learn from home, as well as those products that allow people to refrigerate or freeze food.”

In-home entertainment is also skyrocketing, according to The New York Times, and not just in terms of video streaming services — ebooks, news media, music streaming, gaming, and instruments, and music gear are also seeing a lot of new or rekindled love. Puzzles are selling out (gamemaker Ravensburger reports that U.S. sales were up 370% year-over-year), and Bloomberg points to a ramp-up in demand within the $1 billion video-game coaching business.

Another form of in-home entertainment (or perhaps coping mechanism) that’s seeing a spike? Alcohol. Market research firm Nielsen reveals alcohol sales across the country climbed 55% in the third week of March. Sales of spirits have climbed the most, up 75% from a year ago. Also of note: When it comes to pandemic drinking, people are buying the cheap stuff, particularly when it comes to wine.

While we’re still on the subject of quarantinis and other alcoholic beverages — those bottles are increasingly arriving via truck. Nielsen has also reported that for that same week in March, U.S. online alcohol sales jumped 243%. In fact, one liquor store told The New York Times that deliveries have shot to 70 a day, up from 20.

That there’s been a big move to online shopping seems obvious, but it’s deserving of attention nonetheless, since this is unlikely to ever go away. The Wall Street Journal writes that the “pandemic is deepening a national digital divide, amplifying gains for businesses that cater to customers online, while businesses reliant on more traditional models fight for survival.” Jed Kolko, chief economist at the job site Indeed, agrees. “What we’re in right now is a sudden and extreme version of what had been a much longer, slower-moving trend,” he told the paper.

Target Corp is already betting on it. Chief Executive Brian Cornell told reporters that over the long-term, shoppers will “embrace routines developed during these weeks at home with their families.”

All of this means that businesses who have downplayed the importance of dynamic, responsive online experiences are likely to fall behind, both today and in the post-pandemic world. The time for a digital audit is now. Businesses need to prioritize creating a web experience that makes it easier for customers to find answers and place orders online.

3. Bargain-hunting is all the rage

There’s no uncertainty about consumers’ propensity to seek out bargains in a recession — that’s been true for as long as “bust” has replaced “boom.” As McKinsey wrote in 2009, “Companies waiting for a return to normality following the recession may be disappointed. Their customers have tried cheaper products — and actually like them.” Or as forecasters Paul Flatters and Michael Willmott outlined a Harvard Business Review article written that same year, “Even as the economy recovers, chastened consumers will continue to be thrifty and mercurial in their consumption patterns.”

A Wall Street Journal article from a couple of years later shows that little had changed: Consumers’ newfound “approach to thrift implies that the recession mindset continues to influence consumer behavior more than two years into this recovery.”

4. Brand loyalty counts for more than ever

At the same time, even the most bargain-minded consumers aren’t likely to slam the door on their favorite brands. “Anxious consumers cling to familiar, trusted brands as a safe haven,” according to Forbes. “In a recession, purposeful advertising and comforting messages that reinforce an emotional connection with the brand, as well as demonstrate empathy, are vital.”

Emily Miller, VP of Strategy and Insight at Big Red Rooster, a multidimensional brand experience firm, elaborates on that view, telling CNBC that “Consumers are going to be loyal to brands that provide a sense of confidence.” As an example, she points to a recently released Nike ad in which the company advises people to stay indoors, urging them to “Play inside, play for the world.”

According to Marketing Daily, although it’s “too early to predict how — or even if — the fast-moving COVID-19 pandemic may change consumer behavior in the long run,” research from GfK, a German market research firm, shows that shoppers are keeping an eye on the way brands respond to the crisis. And not just some of them: Three-quarters of the nearly 1,000 U.S. adults surveyed report that the way “companies act during the crisis will affect future purchase decisions.”