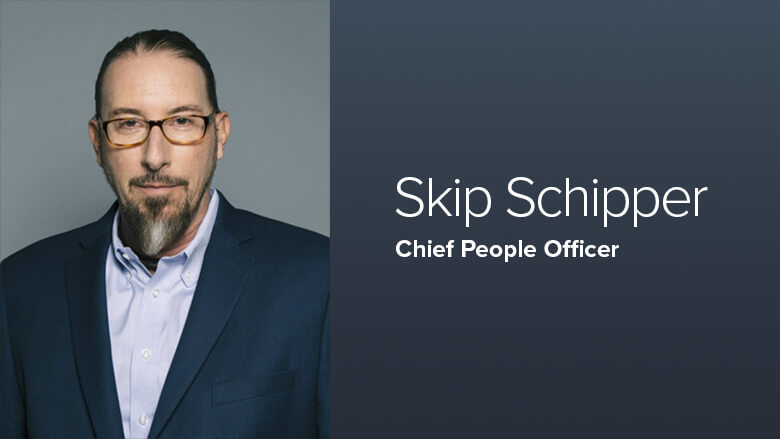 Schipper brings over 30 years of human resources experience to Yext. He joins Yext from Twitter, where he led global Human Resources. At Twitter, Schipper oversaw strategic people initiatives that helped the company debut in the top 25 on Fortune’s 2015 list of the 100 Best Companies to Work For. Prior to his work at Twitter, he was Chief HR Officer at Groupon, which became recognized for its inclusion and diversity practices during his tenure. Skip previously led human resources at Cisco, which was a top 10 ‘best company’ in every market that measured employee satisfaction (including reaching no. 6 on Fortune’s Best Companies).  He has held senior HR positions at Microsoft, DoubleClick, PepsiCo, and Compaq; he started his HR career at Harris Corporation.

“We are passionate about being an amazing place to work,” said Howard Lerman, Yext Co-Founder & CEO. “Love for your customers starts with love for your co-workers. Skip will help us multiply the special atmosphere we’ve got with our 500 people today to much greater numbers across the world.”

“I’m very happy to be joining Yext’s powerhouse executive team,” said Schipper. “Yext is at a critical point in its growth, becoming a leading global brand. I’m excited to have the opportunity to contribute to attracting and cultivating the tremendous talent and uncapped potential for which Yext has become known.”

Schipper holds an MBA from Michigan State University and a B.A. from Hope College. Schipper also serves on the Board of Directors for both Verified Person, Inc. and DHI Group, Inc. (NYSE: DHX)