How The Super Bowl Impacts Your Business | Yext
Industry Insights

How The Super Bowl Impacts Your Business 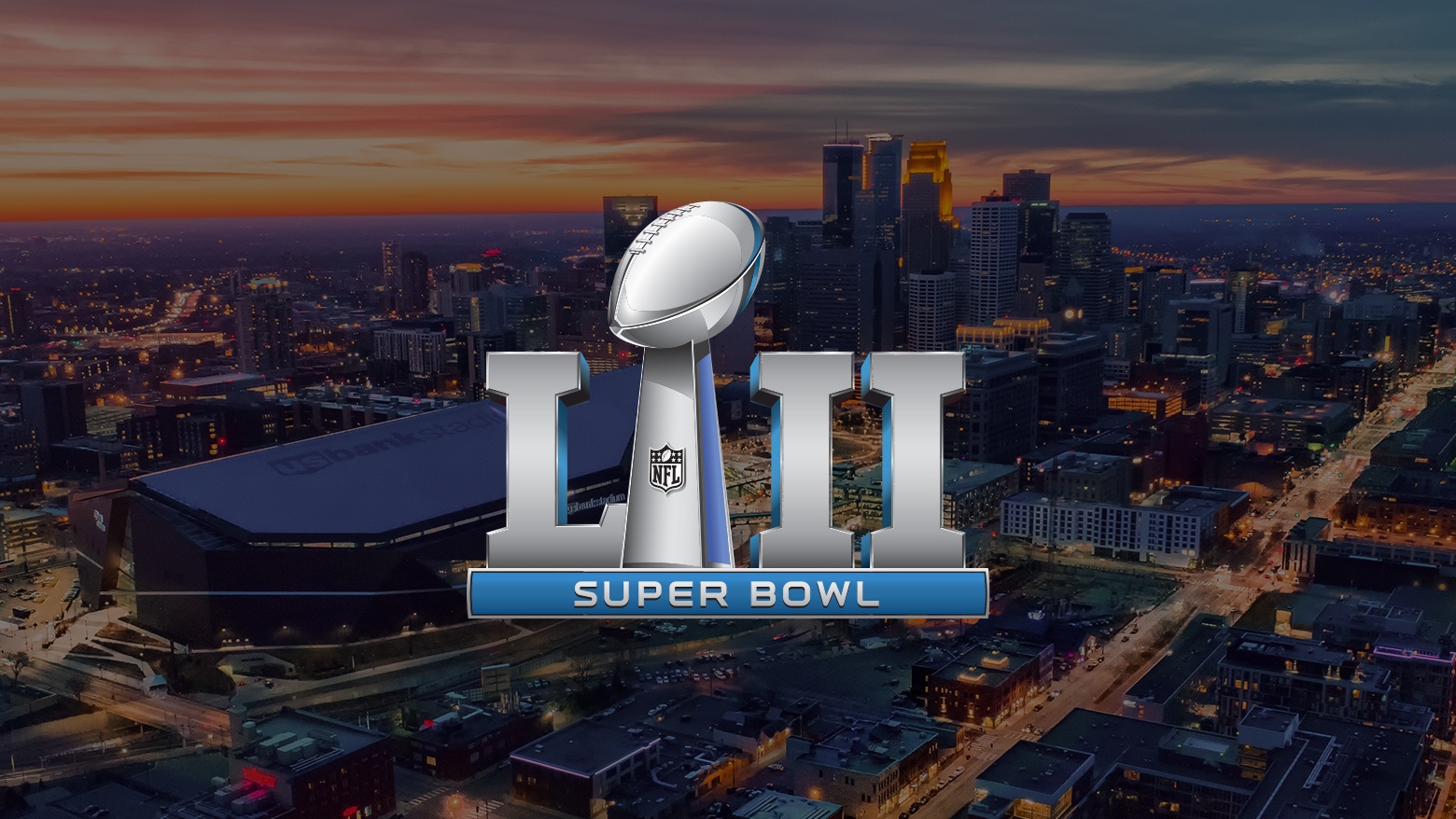 Super Bowl LII is almost here, and all the hype made us curious about how the Super Bowl impacts businesses, both in the host city and all over the country. So the Data Insights team here at Yext took a look through Yext Analytics data in search of insights into local search behavior during Super Bowl weekend across the digital ecosystem.

In the Host City:

We focused on trends in Houston, home of the Super Bowl last year, to give us an idea of what businesses in Minneapolis, home of Super Bowl LII, can expect this weekend when the Eagles and Patriots — and an influx of sports fans — come to town.

Here’s what we found:

Requests for driving directions in Houston boomed the Saturday during Super Bowl weekend 2017, compared to the previous Saturday.

Based on how consumer behavior shifted in Houston during Super Bowl 2017, we get a sense of the trends Minneapolis should expect to see in clicks-to-call and requests for driving directions to local businesses — particularly in the hotel and retail industries.

But just as more people in the host city go out and about during Super Bowl weekend, trends suggest people around the country are staying in more than usual to camp out in front of their TVs.

Learn more about how Yext Analytics can help your business.

These proprietary insights into local search behavior were collected from 62 sources including major search engines, local directories, apps, and social networks and are based on aggregated Yext customer data. We analyzed data from Yext customers in defined areas in metro Houston, and when calculating national statistics, comparable cities in the United States.