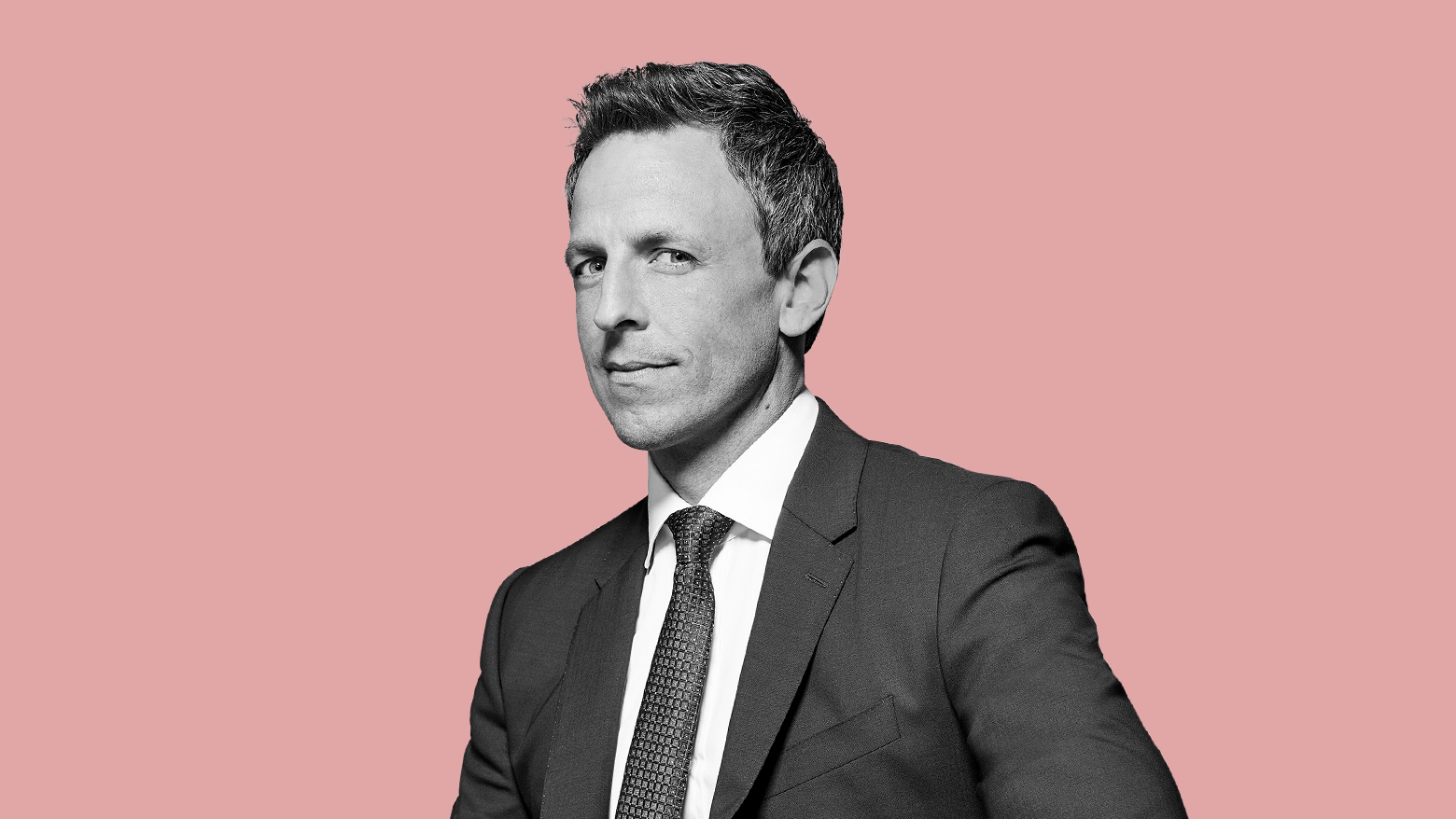 The conference, already in its fourth year, will take place October 29–30, 2019 at the New York Marriott Marquis and will explore the paradigm shift in search from chaotic results to verified answers. Meyers will kick off the second day of ONWARD19 with his unique brand of comedy, followed by an on-stage conversation.

"Every night you can count on Seth Meyers to out the outlandish and deliver a deadpan diagnostic on what is really (!?!) going on in the world," said Howard Lerman, Founder and CEO of Yext. "We can't think of a more relevant – or funnier – way to kick off ONWARD19."

Meyers made his first foray into television with Saturday Night Live, quickly becoming a beloved cast member as the anchor of Weekend Update. With thirteen seasons of performing and writing for SNL under his belt, he continues to channel his signature wit and charisma every weeknight as the host of "Late Night with Seth Meyers." His work in the entertainment industry has earned him an Emmy for Outstanding Original Music, a place on the TIME 100 list of most influential people, and 20 Emmy nominations.

ONWARD19 registration is now open. Click here to learn more about the conference.