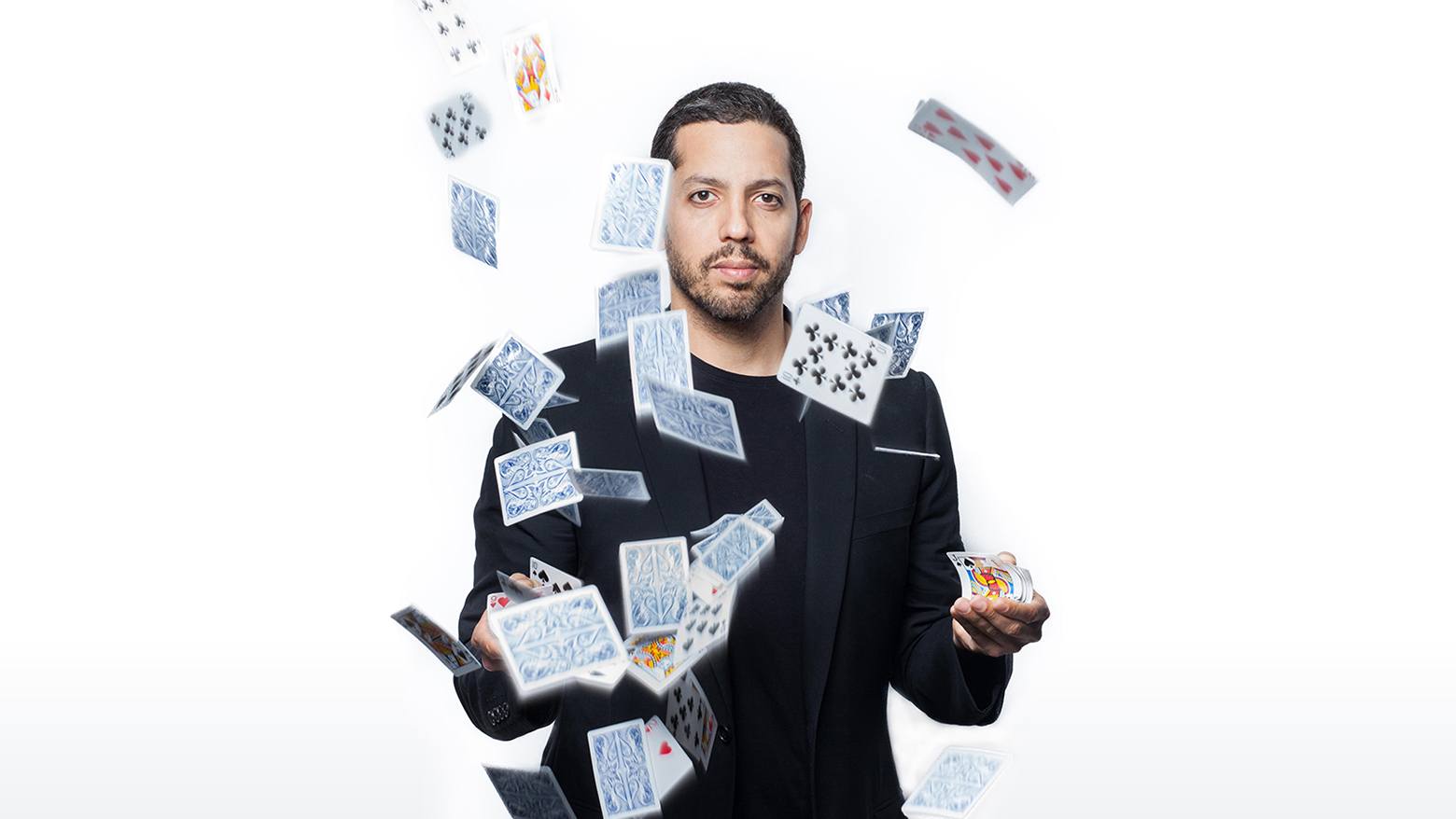 "David Blaine is the world's most accomplished and famous magician, and is constantly pushing the boundaries of what scientists and doctors previously thought was impossible," said Howard Lerman, Founder and CEO of Yext. "Our guests are going to leave ONWARD18 inspired and educated about the future, and with David Blaine's keynote, they'll also leave amazed."

David Blaine is commonly called the greatest magician who ever lived, and his stunts have defied the limits of human endurance. Blaine will deliver a keynote at ONWARD18 titled Magic Inspired by Knowledgeabout his life as a magician and endurance artist, and how, as he has researched and traveled the world to learn how to do the impossible, his thirst for knowledge has powered his craft.

Blaine is best known for his high-profile feats of endurance and for breaking several world records. Blaine has inspired a new generation of magicians with his signature brand of Street Magic, which transformed televised magic by turning the camera on the audience, focusing on spectator reactions instead of the performer. His daredevil stunts have gained him worldwide fame, ranging from being buried alive for seven days to being encased in ice for over 60 hours. The New York Times noted that Blaine has "taken a craft that's been around for hundreds of years and done something unique and fresh with it."

Blaine joins an impressive and growing list of speakers at ONWARD18, including astrophysicist Neil deGrasse Tyson.

ONWARD brings together the smartest minds in marketing and technology to explore how AI, digital assistants, and intelligent services will shape our world in the years to come. The conference, now in its third year, will bring together experts from today's leading brands to explore why Knowledge is Power.