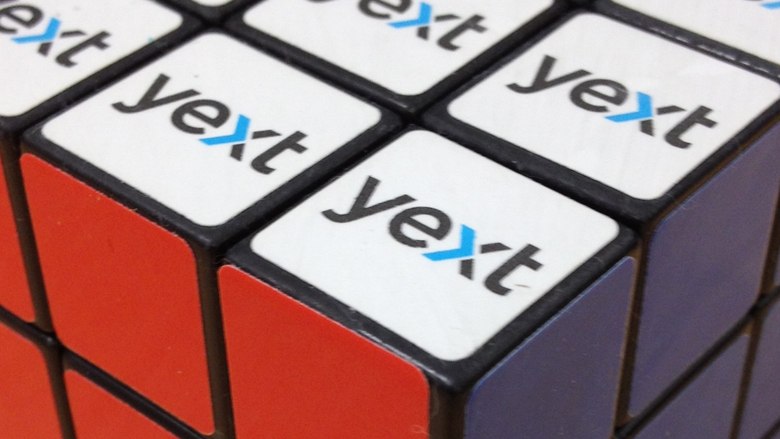 Along with ourselves there were some other great companies sponsoring the event including Traducto, WhatRunsWhere, Parlor, MyGenie, Return on Change (RoC), PeoplePerHour, andTouchTunes Interactive Networks, and thanks to MyPizza.com there was more pizza than I have ever seen in one place at one time. Anyone who stopped by the Yext table had the chance to walk away with a Yext Rubix Cube, which was a big hit. 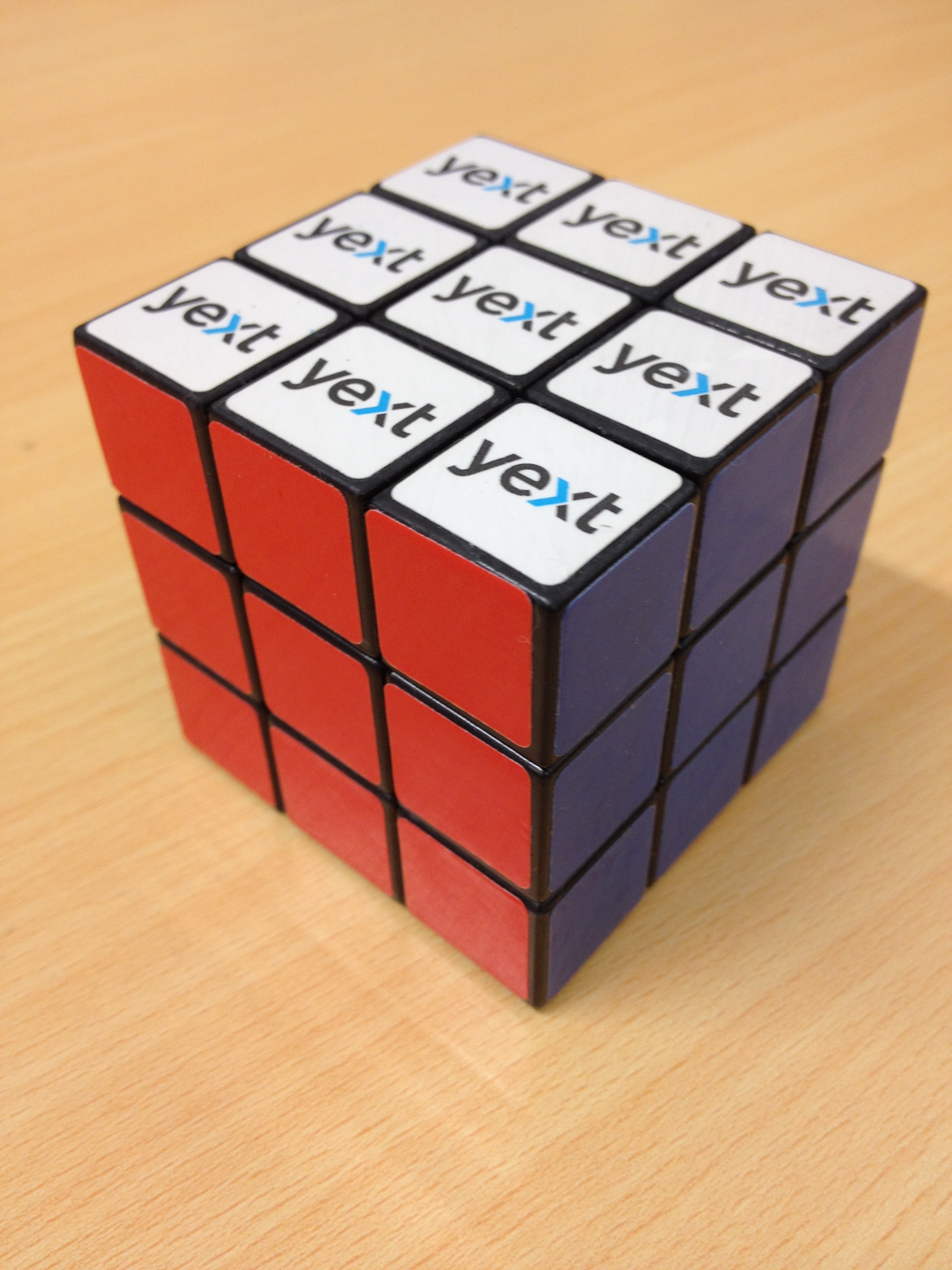 I think the highlight of the night was the excellent rendition of Backstreet Boys, I Want it that Way. I'm not sure exactly who performed it since I was across the room, but kudos to whichever tech lovers were able to hit all the high notes in that one.

If you missed this meetup, hopefully we'll see you at the next one. Here are some great pics from the night: 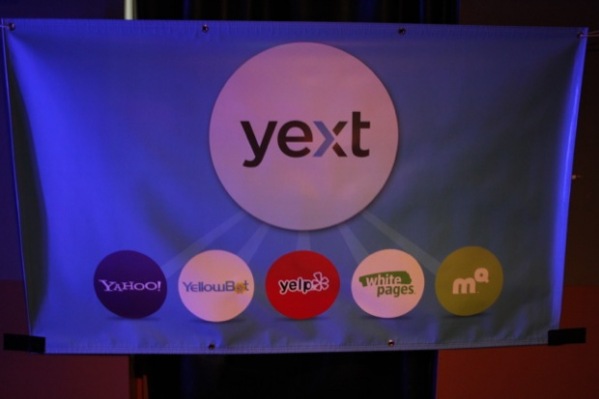 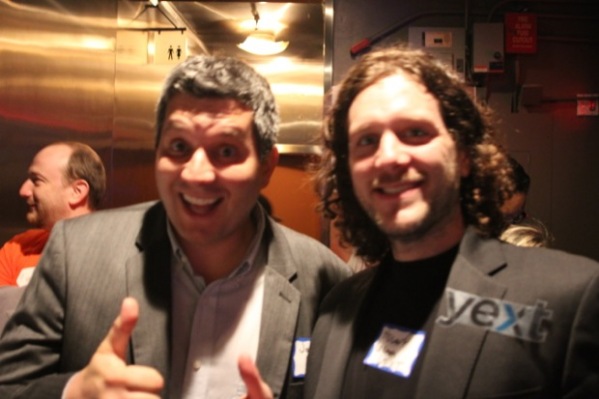 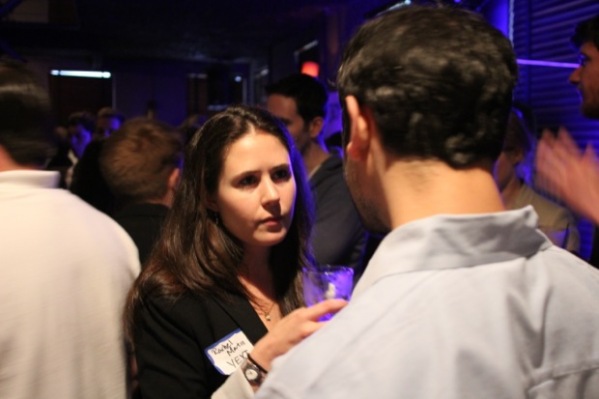 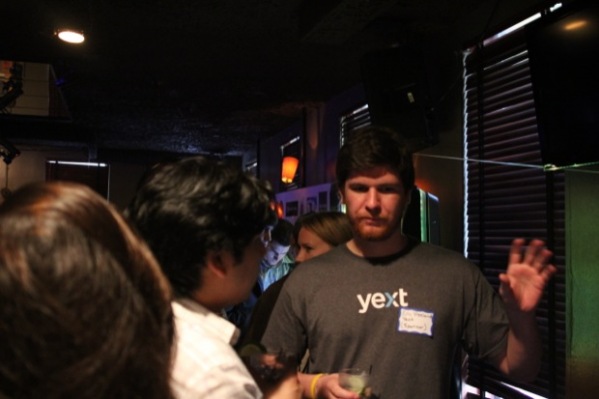 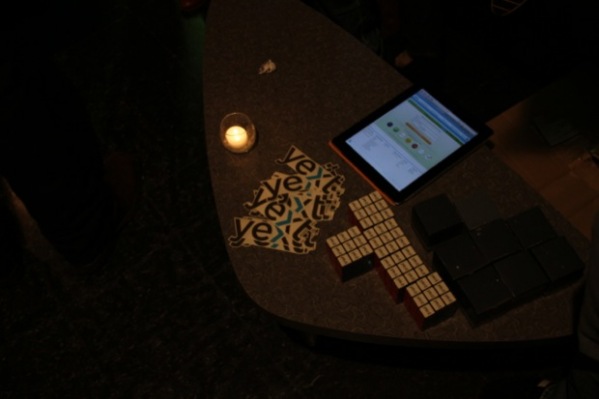