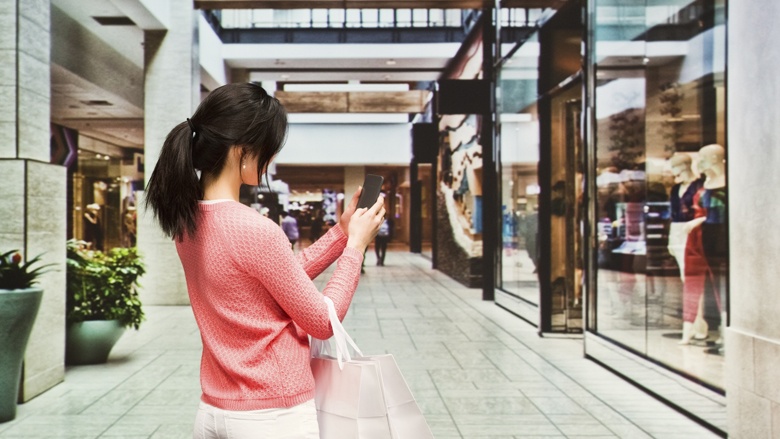 Think of the mall nearest to where you live. How many times over the past decade have the primary building or roads around the mall changed significantly? Probably once, maybe twice at most.

Now, think of the stores in your mall. How many times over the past decade have you seen new stores open, old stores close, or store locations change within your mall? If your mall is like most malls, you've seen hundreds of changes over a decade.

Now think about even deeper information about a particular store. What time do they open? What's on sale? What are their holiday hours? Who's the store manager? What's on display in the window? This store-specific information changes even more often than the basic stuff about location.

And that's why it's easier to build a map of the world than it is to map the world's location data.

It's easier to keep up with the terrain, physical building structures, and roads around the outside of your mall since they don't change that often. It's a lot harder to stay on top of the critical business information inside, because it's changing all the time.

Getting it right requires constant updates – best accomplished by the business itself, who has an incentive to keep their information current everywhere.