Retail sales are projected to exceed $1.1 trillion this holiday season, so businesses stand to see a significant increase in revenue during this period — if they can win the attention of high-intent shoppers. When 76% of local mobile searches result in an offline business visit within a day (and nearly 30% of those visits […] 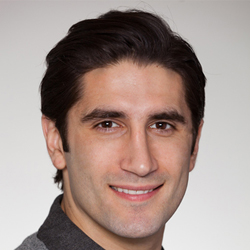 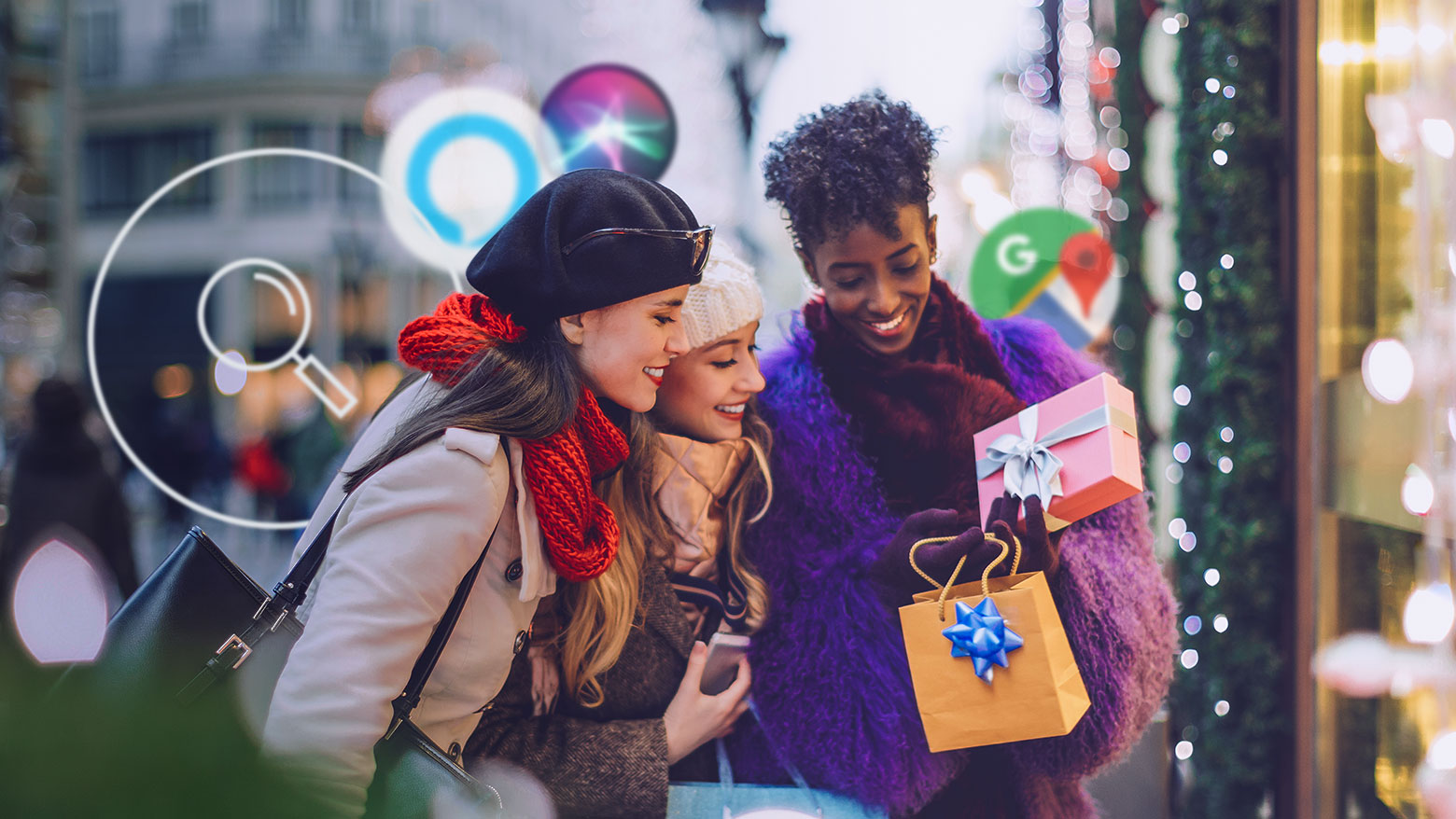 Retail sales are projected to exceed $1.1 trillion this holiday season, so businesses stand to see a significant increase in revenue during this period — if they can win the attention of high-intent shoppers.

When 76% of local mobile searches result in an offline business visit within a day (and nearly 30% of those visits result in a purchase), capturing search share is important for businesses all year round. But it's particularly critical during the holidays, a time when intent to buy is much higher than usual.

Of course, boosting discoverability means understanding exactly what holiday shoppers are searching for — and when. Yext examined data on clicks for driving directions to businesses in the month of December 2017 and compared them to an average from October through December,* and here's what our research has revealed about the ways consumer search behavior changes during the holiday season.

1. December 20th is the biggest day in December for requests for driving directions to apparel retailers.

Clicks for directions to clothing retailers remain high from Black Friday through to December 23rd. December 20th is the biggest clothing shopping day in December by clicks — with requests for directions at 46% above average when compared to the same day of the week earlier in the fall.* To ensure that customers get the right directions to your store when they look for them, make sure that your essential business information — like address, hours, and contact information — is correct and consistent on your website and across the many third-party maps, apps, and AI-powered services that consumers are using to search. If this information is missing or incorrect, your business won't appear in an eager shopper's Google Maps search, for example, and you could miss out on that last-minute sale.

2. Families stock up on food and drinks on Christmas Eve.

While the peak time for apparel shopping by clicks is around the 20th–23rd of December, grocery and liquor stores see more searches later in month, as shoppers make last-minute preparations for the big Christmas meal. Searches for directions to these stores are 70% above average* on December 24th — and running some targeted promotions on the last day or two before Christmas can pay dividends.

It's also important to remember that these types of business searches often don't include a brand name, so prioritize ranking in unbranded search situations — like if consumer searches for "grocery store" or "wine" rather than, say, "Tesco."

In fact, there's a dramatic uptick in clicks for directions to retail stores on December 26th (70% above average!), when consumers are likely looking to return gifts or to use gift cards. Retailers may typically allocate their paid search budget to the crucial days leading up to Christmas, but this statistic suggests that positioning offers aimed at driving more foot traffic in-store on the days following the holiday may be equally important. If you haven't thought about your search strategy for gift card shoppers — as well as those who are focused on post-holiday sales and bargains — the time to do so is now.